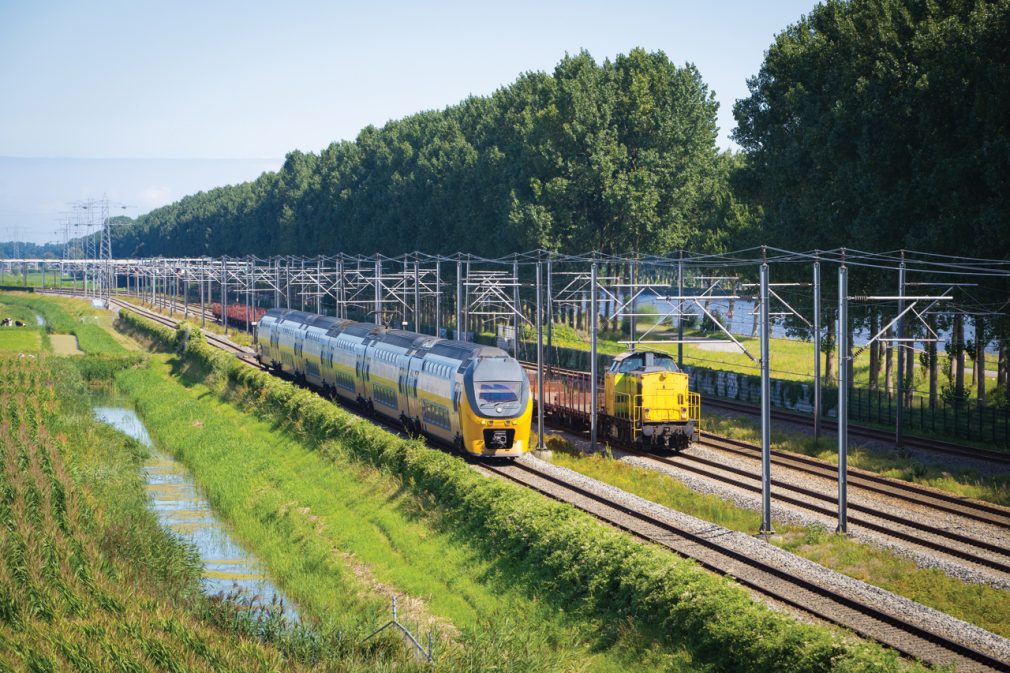 The Dutch government has introduced new rules that will make it possible for infrastructure manager ProRail to apply mark-ups in the calculation of track access charges from 2019. An ‘extra’ charge per market segment makes it legally possible that the costs for use will be reduced for freight transport following the proposed reduction in Germany.

The consequence of the mark-ups is that operators with rolling stock that causes less damage to the track infrastructure or produces less noise pollution pay a lower cost for the use of the track. In addition, operators will be encouraged to ride more punctually and to use train paths better.

The mark-ups make it easier for ProRail to calculate the management, maintenance and replacement costs for operators in a clear and transparent way. The ‘Decision on the charges for use of the main railway infrastructure’ must ensure that the government’s contribution for management, maintenance and replacement become easier to manage and the charges that operators pay for use of the track become more stable. Furthermore, it must create a level playing field for European rail transport.

The European directive (2012/34/EU) establishing a single European railway area compels ProRail to charge train operators for costs that are directly incurred from operating a train service. This happens through charges for the minimum access package (VMT), previously known as users’ charges. In 2015, an Implementing Regulation (EU 2015/909) formulated further rules about how these costs must be calculated.

With extra charges, costs that are not part of the VMT are charged to rail operators. This is done with mark-ups to influence operators’ behaviour. These comprise a scarcity charge, bonuses and penalties for air quality and noise reduction, a reservation charge and a performance-based rule.

These ‘extra’ charges per market segment also make it legally possible that the users’ charges for goods transport will be lowered, following Germany. Germany wants to dramatically reduce the costs of using the track, as part of its ‘Master Plan for Rail Freight Transport’. France also announced similar plans recently. 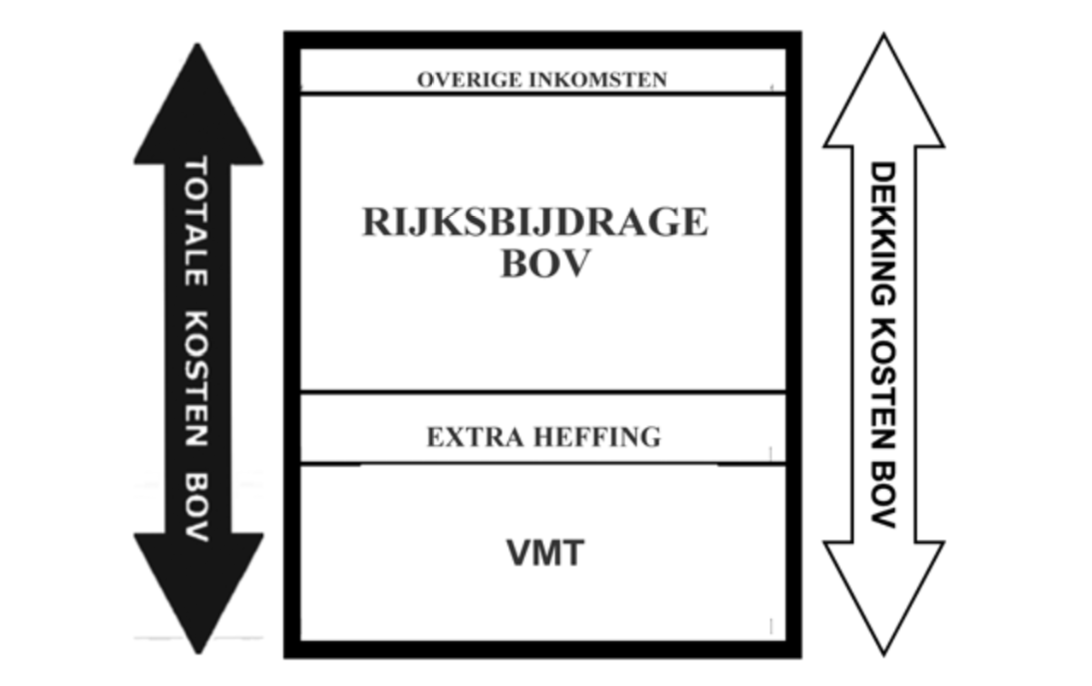 The cabinet’s position paper Rail in Motion (Spoor in Beweging) already outlined that mark-ups will be introduced so that better use can be made of the railway network. These mark-ups are also included in the Long Term Rail Agenda (Lange Termijn Spooragenda, LTSA). One of the objectives is that, with the mark-ups, the track’s surroundings can be better taken into account.

There is a mark-up for better punctuality and better use of the track through fewer defects. Rail freight operators are encouraged to use train paths better. This can happen by ensuring that drivers of goods trains adjust the journey to the characteristics of the train path, so unplanned stops can be avoided. Better use of train paths also means that fewer train paths are cancelled shortly before they are scheduled.

To promote better air quality there is a penalty system for trains that produce emissions. Operators that run diesel trains pay more for the use of the track than electric train operators. The use of fuel that has better qualities vis-à-vis air quality than conventional diesel is also encouraged. Another mark-up encourages the use of the Betuweroute to transport dangerous substances.

There is a bonus system that stimulates the installation of composite brake blocks for goods cars and the use of quiet trains. By replacing cast-iron brake blocks with composite brake blocks, noise and vibration nuisance for people who live near the track can be reduced, and wear and tear on the track can be limited. There is also a performance-based rule that focuses on rolling stock that is less harmful to rail infrastructure. Rail operators’ choice of rolling stock and the level of maintenance of this rolling stock are seen as important factors affecting noise nuisance for people who live near the track, vibration levels and the amount of maintenance the track requires.

The international rail conference Track Access Charges Summit, held in Bern in 2016, played an important role in these new rules being introduced. The fourth edition of Track Access Charges Summit will take place in Amsterdam on 4 and 5 April. There, the international rail market, academics and policymakers will discuss the further implementation of European rules regarding track access charges. Wouter van Dijk, Director of Transport and Timetabling at ProRail, will provide an explanation of the new rules for calculating track access charges.