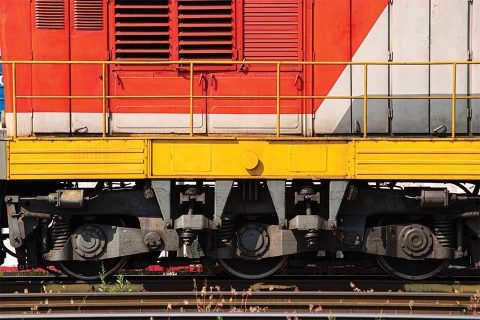 DACE (Detectors for Axle Load Anomalies), in fact a voestalpine solution, not only checks the loading of trains as they pass over sensors but also detects wheel defects. The aim is to identify non-compliant trains and enable railway companies to carry out predictive maintenance on their rolling stock.

The system works with all types of trains, but it is particularly interesting for freight trains, which are more often subject to problems of overloading, unbalanced loading or wheel defects, the French state railway utility underlined.

“Approximately 13 percent of total rail traffic in France is freight- representing several hundred trains per day. A non-compliant train can not only damage the tracks on which it runs but also cause an accident in the most serious cases. For safety reasons, it is also necessary to monitor the loading of trains, for example to check that the wagons are not out of balance.“

In order to detect non-compliant trains, measuring stations, composed of six sensors fixed under the rail base on a seven-metre long track, have been installed by SNCF. The sensors, composed of fibre optics, detect rail deformations as the train passes by and thus determine the conformity of the train based on the load and condition of each wheel.

However, SNCF noted that while the sensors measure the data of the trains, it is necessary to cross-reference it with train tracking in order to identify the corresponding railway company.

“This process can take up to 11 days. To achieve near-real time, the solution is to equip at least one wagon per convoy with an RFID (Radio Frequency Identification) tag that is read by a reader installed next to the measuring station. The identification is done directly and the information is transmitted almost instantaneously.

“This rapid data communication allows Rail Logistics Europe’s entities to identify defects in freight wagons (wheels, axles, load balance, tonnage, etc.) thanks to a dynamic interface, and also to gradually develop preventive and then predictive maintenance. For SNCF, the interest is to warn its freight customers well in advance that certain minor defects are present on the wagon via computerised data exchanges, so that it can correct them upstream and contribute to preserving the integrity of the network.“

But the main objective is to work with carriers upstream to avoid train stoppages thanks to early warnings from DACE and predictive maintenance. “If the trains are in good condition, it’s a win-win situation for the carrier and the infrastructure manager,” explained Stéphanie Günther, train monitoring project manager at SNCF Réseau.

In the first phase, DACE works in a simple warning mode: the data transmitted during the passage of the train allows the railway company concerned (whose rolling stock is equipped with RFID tags), to act on possible defects. In a second phase, the train detected with a major defect will be stopped on a siding for safety reasons in order not to risk further damage to the network or the rolling stock and thus prevent all incidents that could weaken rail safety, SNCF added.

Interested in this such technologies? Join us at the upcoming Intelligent Rail Summit, which will take place on 16-17 November in Konstanz, Germany.

During the event, expert speakers from various fields will discuss the utilisation of data and what it means for the monitoring of rail infrastructure? Stakeholders will also share insights on what data means in the context of infrastructure condition and maintenance. 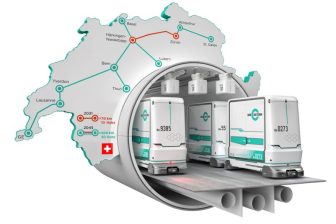 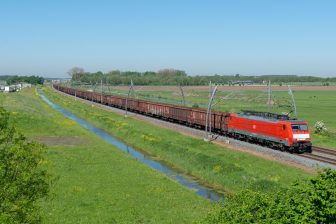 However, anomaly of Industry…, now decisively is to be dealt with!
(A New Old Railway is needed!
Other devices, by air and by sea upgrade for higher load – and lower costs, etc…)
For added capacity and utilisation of vast investment spent at existing, as all other public affairs, now Industry has to provide for basics, for safely limited stresses and forces by System. (Current traffic was not calculated for 100 years ago… 22, 5 ton the currently “allowed” has to be added, etc. )