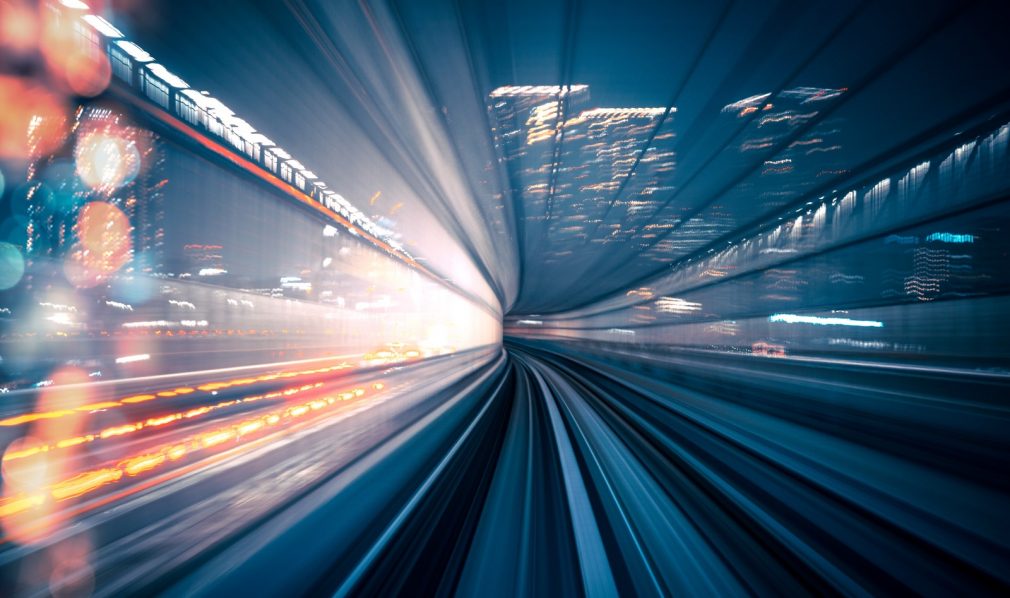 In total numbers, China produces the most innovations in the railway sector, finds a new report by the European Union Agency for Railway (ERA). Interestingly, most of these patents are filed only domestically, and when looking at innovations brought to multiple countries, the EU takes the lead. Part of the ERA analysis are the European Union, the United States, China, Japan, and South Korea.

When it comes to railway innovations, how does the European rail sector perform versus other regions? That is one of the questions the report aims to answer. ERA observes that the number of Chinese inventions have grown substantially over the last decade, and in terms of absolute numbers have overtaken those by European railway innovators. Within Europe, the vast share of patents is filed by German applicants, accounting for more than half.

The study was conducted by the Joint Research Centre of the European Commission (JRC) and the European Union Agency for Railways (ERA). It builds on data from 2000 – 2017 from the Patent Statistical Database (PATSTAT) as provided by the European Patent Office, which includes most patents from around the world. Of course, not all inventions are patented. This may be due to cost considerations or even to hide certain innovative activities from the public eye and potential competitors.

When looking at the trend of the number of rail innovations since 2000, one thing stands out: a sudden spurt of China since 2013. The figure below shows the patenting trends of five major world economies and the rest of the world. On the left side, the performance is shown in terms of all inventions in scope. However, this figure needs to be treated with caution, and there are some explanations why this spike seems so sudden.

For example, many Asian countries did not assign CPC codes – Cooperative Patent Classification, the patent system that was used for the analysis – until recently, and it is less consistently applied. This has an effect on the trends observed for patents filed in domestic offices only. This partially explains why the number of Chinese rail inventions suddenly peaks. Another explanation for this surge concerns a recent Chinese policy which supports patent filings. A final factor may be that many foreign companies (from the EU and US in particular) have established subsidiaries in China to benefit from the domestic patent law, says ERA. This can be for commercialisation purposes, but also as part of a defensive strategy to avoid imitation.

ERA also looked at so-called ‘high value inventions’ separately, which refer to patents filed in more than one country. On the right side of the graph, it is noticeable that this overall number of inventions is considerably lower overall (the top around 400, instead of 2000 on the left) and that the EU tops the list. Having said that, Chinese applicants are increasingly seeking international protection for their inventions, and have now taken over the second spot in terms of high-value inventions.

The companies behind the innovations

Comparing regions provides interesting insights, but what about the companies that file the innovation patents? First of all, the patent statistics show the initial inventor or applicant, and not the current owner. Analysing patenting trends for organisations is in reality more complex, due to mergers and acquisitions, as well as purchases and sales of individual patents.

Once again, there is an enormous difference between the number of innovations when domestic-only applications are compared with high-value inventions in multiple countries. Besides the total number of inventions, the figures below also shows the destination of those inventions.

The differences between the rankings are striking: CRRC ranks first in terms of all inventions, but fourth for high value inventions. It is also clear that almost all of CRRC’s inventions are for the domestic market. The same logic applies to the Korean KRRI, which falls out of the top 10 when looking solely at high value inventions.

When it comes to high-value innovations, the figure below shows that six European companies are in the top 10, followed by three Japanese firms. Besides that, there is only one Chinese firm in the list. This picture may look radically different if Chinese firms were to export a larger number of domestic inventions towards other regions. When looking at the top, Siemens and Alstom (which has taken over Bombardier), it appears that most innovations also go to their own region: the EU.

The report notes that the EU and Japan are most active in exporting inventions in the fields of control, command and signalling innovations, energy and rolling stock. For infrastructure inventions the EU is the most dominant player. It is also noteworthy that while China shows a surge in patenting activity since 2013, this is not fully reflected in international patenting activity. EU and Japanese inventors, but Chinese as well, are increasingly exporting their inventions, particularly since 2010. For American inventors there is no strong growth pattern visible.

ERA also calculated the innovative output of an organisation in relation to the total size of the ‘industry’. By this, it can be compared whether one or a few companies bring forth all innovations in a country – indicating more of a monopoly – or if this is done by many companies. The analysis showed that the railway sector in terms of patent output is considerably less concentrated in the EU, particularly when compared with Korea and China. This suggests that the competition in the EU is relatively strong, as a large number of organisations provide similar inventions.

The full report can be found here