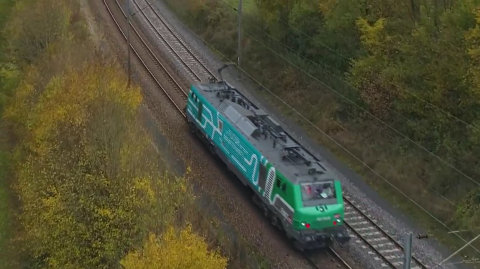 A consortium led by SNCF has taken a crucial step in operating a Prima BB 27000 locomotive at Grade of Automation 2 (GoA2) on the national rail network. The vehicle was running on the French network between Longwy and Longuyon, in eastern France, which is equipped with the ERTMS signalling system.

The trial was carried out on October 29 and is an important milestone in the Autonomous Train project, of SNCF, Alstom, Capgemini Group subsidiary Altran, Apsys and Hitachi Rail.

The development of the prototype started two years after its initial launch in 2018. The project was led by a consortium made up of Alstom, Altran (a company of the Capgemini group), Apsys, Hitachi Rail, Railenium and SNCF. The consortium conveyed all the stages of the prototype during the tests with design, description of the computer systems, cabling and software programming.

“The research and trials carried out with our partners during these two years have enabled us to move quickly towards the autonomous train and we are removing the technical obstacles one by one,” says Luc Laroche, director of the Autonomous Train project at SNCF. “ Our work aims to strengthen the competitiveness of the rail mode and will contribute to the development of a more ecological mode of transport.”

The consortium has set the next stage at the end of 2021 to be for the circulation of the train on a line equipped with side signalling. The difference with the current testing is there will not be any modification done to the infrastructure. According to the SNCF and its partners, this will allow them to understand all prospects of partially autonomous circulation excluding or including the signalling system.

Adding to the project will be continuous work in developing different functions for complete autonomy. This includes obstacle detection and environment monitories. The consortium will run twelve test sessions gradually adding these functions to increase the level of autonomy, which will lead towards circulating a prototype in complete autonomy in 2023.

The autonomy of rail transport benefits railway customers, rail freight and the environment. It provides passengers with greater capacity as trains will run more. Additionally, it allows for good transport to have more increase. The automation system also improves the flow and regularity of circulation enhancing speed which allows handling of sudden events. furthermore, train autonomy contributes to lowering energy consumption providing a green transport system and a shift from road to rail.

Video of the trail with the Prima BB 27000 locomotive: 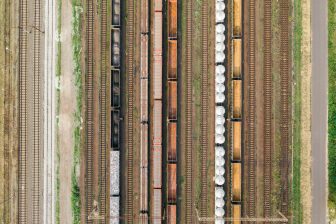 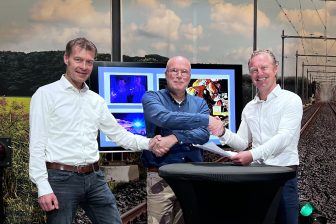