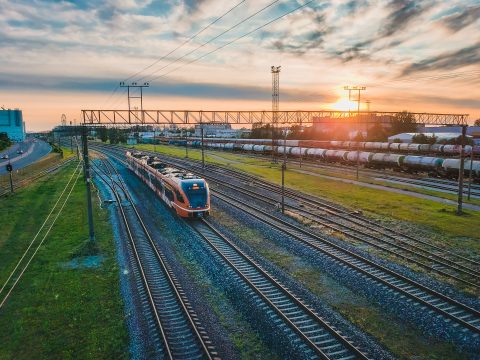 Estonian Railways ceo Kaido Zimmerman estimates the costs of a potential switch to the European standard gauge to be around 8,7 billion euros. His estimate came in response to a recent proposal by the European Commission that all new TEN-T railways be built to the standard European gauge.

According to Estonian news outlet ERR, Zimmerman in a letter to the Estonian ministry of Transport and Communications split the amount into 7,5 billion euros for the overhaul of rail infrastructure and 1,2 billion euros for new rolling stock. Considering the projected price tag, it is unlikely that a complete switch to the standard European gauge will be economically viable. In its proposal, the Commission had already indicated that mitigating existing lines can only happen if it is economically feasible.

For example, Zimmerman indicates that it cannot, like Spain, insert a third set of rails, as Estonia’s gauge is narrower than that of Spain. As such, Estonia joins Finland in expressing serious doubts about the proposal.

According to Zimmerman, the first order or business should be to complete the Rail Baltica project, which will be built to the standard European gauge already, before considering overhauling existing sections of track.

This article first appeared on RailFreight.com.