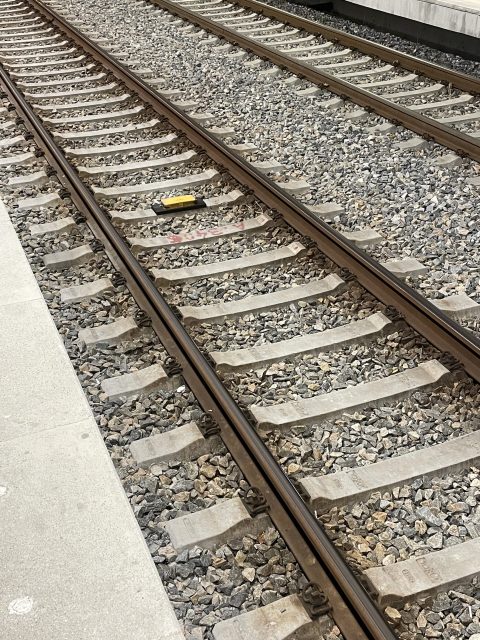 DB has to replace around 137.000 concrete sleepers across Germany

Deutsche Bahn has completed its inspection round of sleepers that are suspected to have a manufacturing error. The company has established that it will have to 137.000 concrete sleepers across the country.

The inspections happened in the wake of the June 3 derailment near Garmisch-Partenkirchen that left five people dead and dozens injured. DB was joined by independent testing institutes, who subsequently uncovered that there might be a manufacturing error with the sleepers used at the derailment site.

As a result, DB had to identify where else those concrete sleepers had been used. It soon put in place traffic restrictions at 165 locations across Germany, but mainly in Bavaria, Saxony, Saxony-Anhalt and Thuringia.

Replacement works still have to be carried out at 155 sites as of September 6. DB stresses that dates for the jobs have already been scheduled. The operator expects to have the majority of routes back to normal operations before the end of the year. However, sleeper replacement works are expected to continue well into the new year.
DB estimates the costs of the replacements and restrictions to be in the hundreds of millions. It is considering legal action against the manufacturer of the sleepers.

1 comment op “DB has to replace around 137.000 concrete sleepers across Germany”

However, by far “Number One Cause of derailments”, is broken rails…
It is 2022, now and by fatigue, broken rails, no longer is acceptable – at the railway!…
(Still with new sleepers, rail will remain, Weak Link, or?)