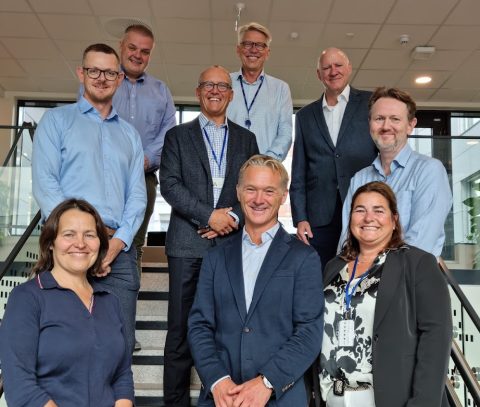 Norske Baneservice and Spanish company Azvi were awarded a major 5-year track maintenance contract each by Bane NOR recently. Work will commence in 2024.

Norske Baneservice’s contract is valued at 390,5 million Norwegian krone (40,5 million euros), while Azvi bagged a deal worth 423,2 million krone. The companies will be carrying out track alignment and stabilisation works, as well as install ballast.

The Spanish firm will get to work in parts of Bane NOR’s area East as wel as in area North. Major lines in the area include the Bergen Railway and the Randsfjord line. In 2019, Azvi installed a double-track railway between Bergen and Arna.

Norske Baneservice will mostly work in the South-West and East, including on the Nordlandsbanen and the Gardermobanen.