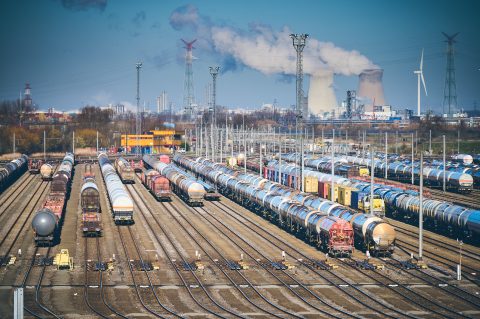 The Belgian government last week announced it would free up an additional 357 million euros for investment in the country’s railway network through 2024, tapping both its own funds as well as those made available through the European Recovery and Resilience Facility (RRF).

The funds will come on top of the previously announced investment of close to 2,5 billion euros over the next three years. The 357 million is split into a 135-million-euro RRF tranche and another 222 million via Belgium’s own recovery plan.

The European funds will be channelled towards modernising Belgium’s railway network. Of the other 222 million euros, some 180 million is earmarked for rail freight, with the remaining sum to be used for the As 3 railway line between Brussels and Luxemburg.

Chief among the rail freight projects is de overhaul of tracks and railway infrastructure in the various ports of Flanders. The Walloon region, too, will see its share of investments in rail freight infrastructure. The emphasis will be on unlocking heavy industries.

A version of this story previously appeared on RailFreight.com, a sister publication of RailTech.com