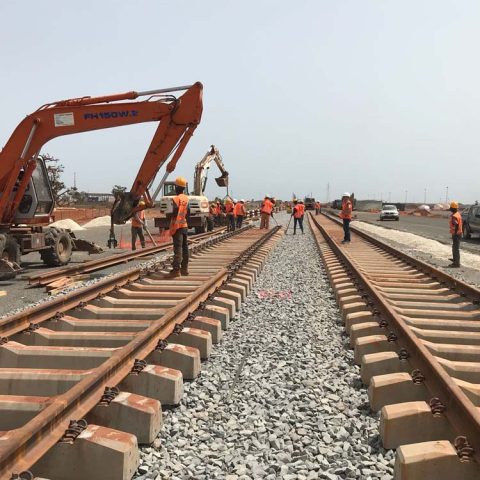 Yapiray has won a 1,9-billion dollar railway contract from the Tanzanian government for a section of the country’s 1,219-kilometre cross-country railway project.

Yapiray, the railway infrastructure division of Turkish contractor Yapi Merkezi, will build the 368-kilometre section between Makutopora with Tabora, located in the country’s interior. Yapiray is also constructing two other sections of the new Tanzanian railway, which is intended to boost regional trade opportunities.

Once completed, the line will link the Indian Ocean port city of Dar es Salaam with Mwanza on Lake Victoria, a trading hub itself. Tanzania intends to finance the project through loans, news agency Reuters quoted the country’s president, Samia Suluhu Hassan, as saying on Tuesday.

Contractor Yapiray has been involved in a host of railway infrastructure project around the world, ranging from the metro networks in Dubai and Doha to tram projects in Northern Africa. It also built the Ankara-Konya high-speed railway in Turkey.