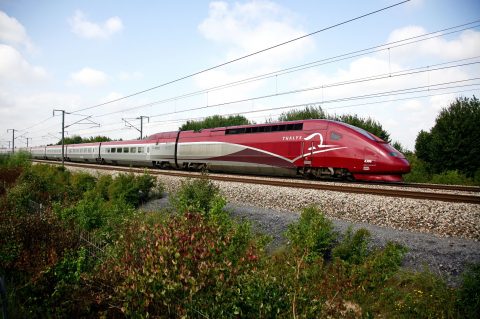 ‘Thalys does nothing to reduce its costs’

COLUMN – Too often, the price of a ticket on an airline is cheaper than the price of a train ticket between similar cities. Airlines have a tradition to lure passengers by giving good services. State-owned train companies, on the other hand, have a reputation of being bureaucratic.

There is an increasing awareness that on short distances, passengers should use trains instead of planes to save our climate. This awareness gives train companies a great chance to attract more passengers. But passengers compare the services and prices before they decide to take the train.

A typical example is Thalys, which has a monopoly of high-speed trains between Paris and Amsterdam. Due to its monopoly, it can ask high prices for tickets. Thalys sells tickets for the highest prices per kilometre in Europe. The effect of these high prices is that too many people avoid the train and use planes, cars and buses instead of the Thalys. Air France/KLM is still doing great business between Paris and Amsterdam. People who can not afford the high prices of Thalys, for example students, take the buses.

No incentive to be efficient

Between Brussels and Amsterdam, passengers have a choice between the fast but expensive Thalys, the Eurostar, which doesn’t continue to Paris, or the slow and cheap intercity Benelux trains. The effect is that quite often, more than 50 percent of the seats in the Thalys between Amsterdam and Brussels are empty. An airline would offer cheap tickets to fill those seats when that is the case.

Thalys does not. Thalys does not do a thing either to reduce its costs. A Thalys has a chef du train and at least three or four ticket controllers and a barman. In the First class, extra personnel are available for the catering. A monopoly has no incentive to be efficient. 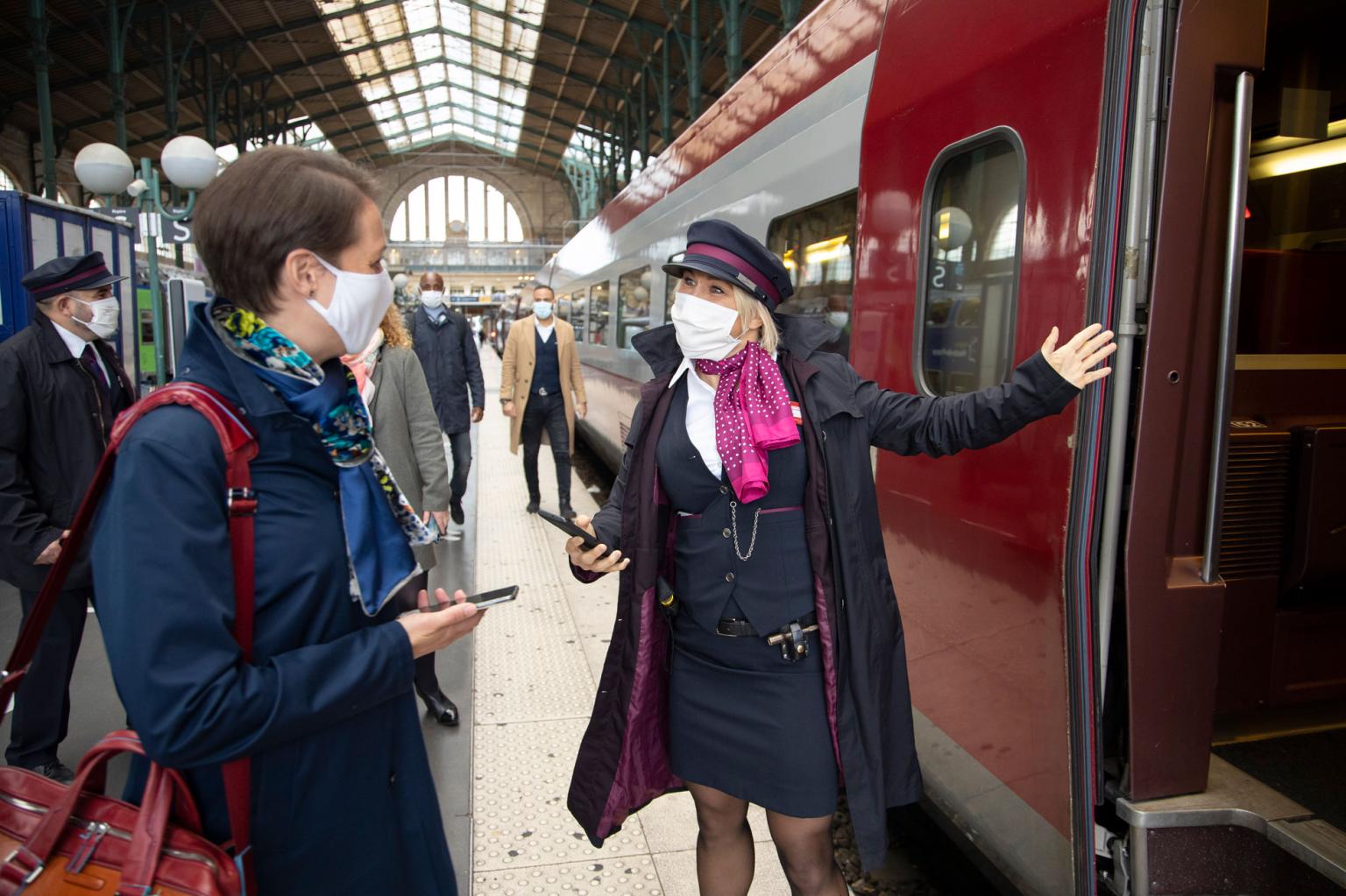 The majority of the shares of Thalys belongs to SNCF, the French state-owned railway company, and a minority of the shares belongs to SNCB, the Belgian state-owned company. It is in fact a French company as well. A small but typical example: in the bar of the train, tickets for the Paris Metro are sold, which is a very practical service. But no tickets for the public transport of Brussels or Amsterdam.

The best thing which could happen for the passengers is that a competitor is going to challenge the monopoly of Thalys. The result would be lower prices, more passengers on the rail and less in the air.

5 comments op “‘Thalys does nothing to reduce its costs’”

Mr Kruyt is right in his conclusions about Thalys. And it is even worse. Mr Kruyt seems not to have travelled by Thalys for at least 18 months: with corona as an excuse bars on Thalys have been closed since March 2020.
DB has a more customer orientated policy on train catering,looking for possibilities to provide the passengers with drinks and food even under corona restrictions.
It is all part of the monopolist behaviour of Thalys.

Also 10 TGV daily from Brussels to France. Travel from Amsterdam would need a change at Brussels. The TGV departure at Brussels often is at the same minute xx:17 as the arrival of the Benelux ICD trains. These lose >10 minutes for a detour to Brussels airport, and a few more for the stop at Shiphol airport. Wait a full hour for connection at Brussels!

After detour to Lille, they head to Bordeaux, Nantes, Strasbourg, Marseille, Montpellier and Lyon, with Paris being served … at the airport!

Thalys is also burdened by the rather high prices for the French infrastructure. I think there are higher track access costs for international trains on French tracks than for inner-French trains (e.g. to Lille, just before Belgium).

Train paths to Paris are more expensive than French train paths that bypass Paris and are generally longer and require more stops to fetch a sufficient number of travellers. However, international routes to Paris are also longer and also fetch less passengers.

I don’t have the impression (valid for Pre-COVID-times) that Thalys could attract much more passengers (e.g. from planes) [e.g. via lower fares] as the Thalys trains had been quite occupied with not many empty places.

@Joachim Falkenhagen: in pre-corona times Thalys offered direct services from Amsterdam to Marne la Vallée. With good connections to TGVs to Bordeaux, Rennes and Lyon. (some of them coming from Brussels) Cheaper and faster than changing in Brussels to the SNCF TGVs.