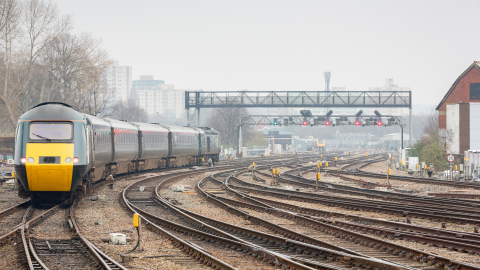 The UK regulator, the Office of Rail and Road, has launched the process for determining the funding needed for Britain’s rail network between 2024-2029. Critical decisions affecting freight and passenger capacity depend on the forecasting. The process, known as the 2023 Periodic Review (PR23), sets a five-year settlement that will determine the level of funding the infrastructure owner – currently Network Rail but set to become Great British Railways – should receive for its operation, maintenance and renewals activities.

The Periodic Review sets out the spending budget allowed for the planned maintenance and development of the railway network in the UK. Freight plays a big part in the review. Plans in hand for freight infrastructure development, and expansion in the sector driven by government climate change policy, means capacity decisions will need to take more account of future demand. There is also the potential complication of the change from the current infrastructure agency Network Rail, to an integrated ‘track and train’ operator, dubbed Great British Railways.

The Office of Rail and Road (ORR) sets out the framework for funding and project delivery required over a five years period. The process that has already begun will cover the period from April 2024, known as Control Period 7 (CP7).

The ORR process will provide a framework through which the ORR will hold the infrastructure owner to account for delivering these measures during CP7. The UK government has indicated in the Williams-Shapps Plan for Rail that Great British Railways will be held to account for delivering commitments that Network Rail enters into for CP7. “This ensures there is clear accountability for delivery and transparency about whether it is achieving this, and stability for investment during a period of change”, said the ORR.

Permanent change in the pattern of usage

Previous control periods have been dominated by development that primarily served the passenger sector. That, however, is in doubt this time. The collapse in demand, brought about by the pandemic, is expected to lead to a permanent and radical change in passenger use of the railway. Furthermore, the government has put in place legislation that requires the UK economy to become net-zero carbon by 2050, and rail freight growth is seen as a critical means of achieving that target.

With rail freight still carrying less than ten per cent of all freight logistics in the UK, even a modest modal shift will result in a significant increase in activity in the sector. That would place an equally high demand on capacity in the network. “PR23 will respond to the challenges facing the railway, and the planned reforms as the Williams-Shapps Plan is implemented”, says the ORR in a statement. “It will support the delivery of a more integrated railway that delivers improvements for customers, both passengers and freight.”

Delivery for all customers

The Periodic Review does not just concentrate on capacity. The importance of the process is founded in the need to make long-term decisions about funding the operations, maintenance and renewal of the existing track, bridges, stations and other assets. “The rail network must be maintained in a safe condition for all of its users,” says the ORR. “The railway must be customer-focused, making effective use of its capacity to deliver services that are punctual and reliable for both passengers and freight.” 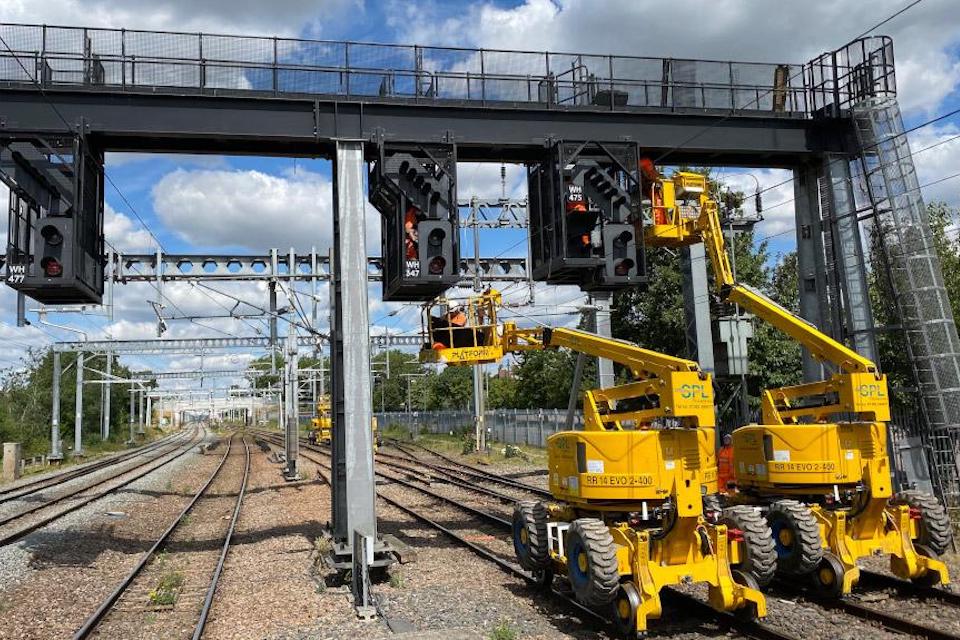 Also, the Review agenda includes a greater level of asset sustainability, which will encourage a better return on investment on installed capacity. The regulator also says that Network Rail, and its successor, must be subject to stretching but realistic efficiency targets. The clear demand is for a railway network that provides better value for money while providing the means for a changing customer profile, which will inevitably mean carrying more freight. Developments such as capacity improvements at Ely and Southampton indicate the freight-led projects to be expected in the future.

Impact of Williams-Shapps Plan for Rail

The recently published government report – the Williams-Shapps Plan for Rail – has taken account of the increasing role demanded of the freight sector. Dan Brown, the ORR’s director of strategy and policy, also recognised the sector’s importance, given that meeting the government’s targets for 2050 requires addressing immediately. “ORR’s five-year funding settlement for Britain’s rail infrastructure will ensure long-term investment to deliver reliable services for passengers and freight users, and value-for-money for customers and taxpayers”, he said.

Brown largely welcomed the government report and the clarity it gave the ORR in setting out its plans. “I’m pleased that the Williams-Shapps Plan for Rail confirmed its commitment to PR23,” he said. “Today begins our process for assessing Britain’s railway infrastructure needs from 2024-2029 as we work together to deliver these ambitious reforms.”