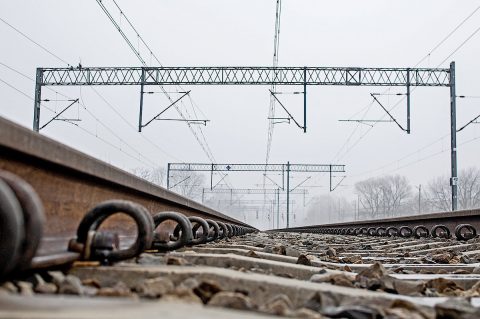 The Polish infrastructure manager PKP PLK has withdrawn its request to increase track access charges of the network in 2022. As a result, the fees for accessing the railway network in the country remain at the same level. This has been announced by the Office of Rail Transport in Poland, UTK.

On Friday 19 March, the UTK informed on its website that it had discontinued the procedure to approve the draft price list of PKP Polskie Linie Kolejowe (PKP PLK) for the 2021/2022 train timetable, as “the infrastructure manager withdrew its application”. It added: “This means that the fees will be at the same level as in the current schedule.”

The announcement is good news for the rail freight sector, which had heavily criticized the proposal for the increase. Last month, PKP PLK announced its intention to increase its charges by 2,3 per cent. This would have meant that freight carriers would pay 13,09 PLN per tonne-km, instead of the 12,80 PLN that they are paying now.

This was considered inappropriate by parties such as the Railway Business Forum and ERFA, in a time when most EU countries are decreasing or even waiving their track access charges considering the impact of the ongoing pandemic on rail freight. On top of that, Poland is already charging relatively high tariffs, while its network is not in its best shape, PCC Intermodal has argued.

PKP PLK also withdrew the application of 18 December 2020 for approval of the draft price list regarding the method of determining the unit rate of the basic and shunting fee for the 2021/2022 train timetable. The President of UTK discontinued all the administrative proceedings in this case as well.

Therefore, the rates approved by the President of UTK on 22 August, 2018 remain in force on the manager’s network. PKP PLK also announced its intention to update the network Regulations for the 2021/2022 train timetable with regard to the price list.