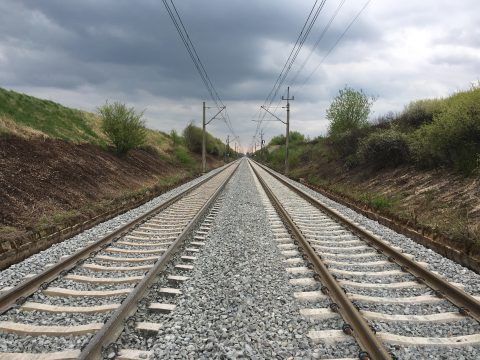 The Romanian National Railway Company (CFR) contracted Austrian company PORR Construct S.R.L to renovate and modernise the Bucharest – Giurgiu railway line. It has a total distance of 67 kilometres and will take 30 months with an investment of 97 million euros, funded by European resources. The line is part of the Pan-European Corridor IX, between Helsinki in Finland and Alexandroupolis in Greece. The route is an important connection with the Bulgarian cross-border river port of Ruse, on the Danube river.

In 2005, a flood caused damage to the Grădiştea Bridge causing it to collapse, which halted traffic on the Bucharest-Giurgiu line. Currently, trains transit on the longer route of Videle-Giurgiu to pass between the Romanian and Bulgarian border. CFR believes that the modernization of the railway’s infrastructure will reopen the traffic on the bridge over the Arges river, which will have a sustainable impact on the Ilfov county.

The rehabilitation of the rail’s infrastructure will help reopen the section, improve rail traffic safety and reduce travel time. Additionally, it will improve passenger ride comfort, increase cargo traffic and reduce CO2 emissions. “The modernisation of the historically significant rail link between Bucharest and Giurgiu and the landmark in Gradistea will improve the transport infrastructure in the economic region in the long term,” says Karl-Heinz Strauss, CEO of PORR.

The viaduct on the left bank of the Arges river that runs towards the direction of Bucharest will consist of eight arches, each will be 30 metres in length. The viaduct towards Giurgiu will have 23 arches (30 metres each) and three arches (33 metres each). The two bridges over River Sabar will be rehabilitated and receive a new deck with an opening of 45 metres. The final bridge (4.7 kilometres) over the Neajlov river will also have its deck reconstructed with an opening of 70 metres.

Map of the Bucharest-Giurgiu Railway 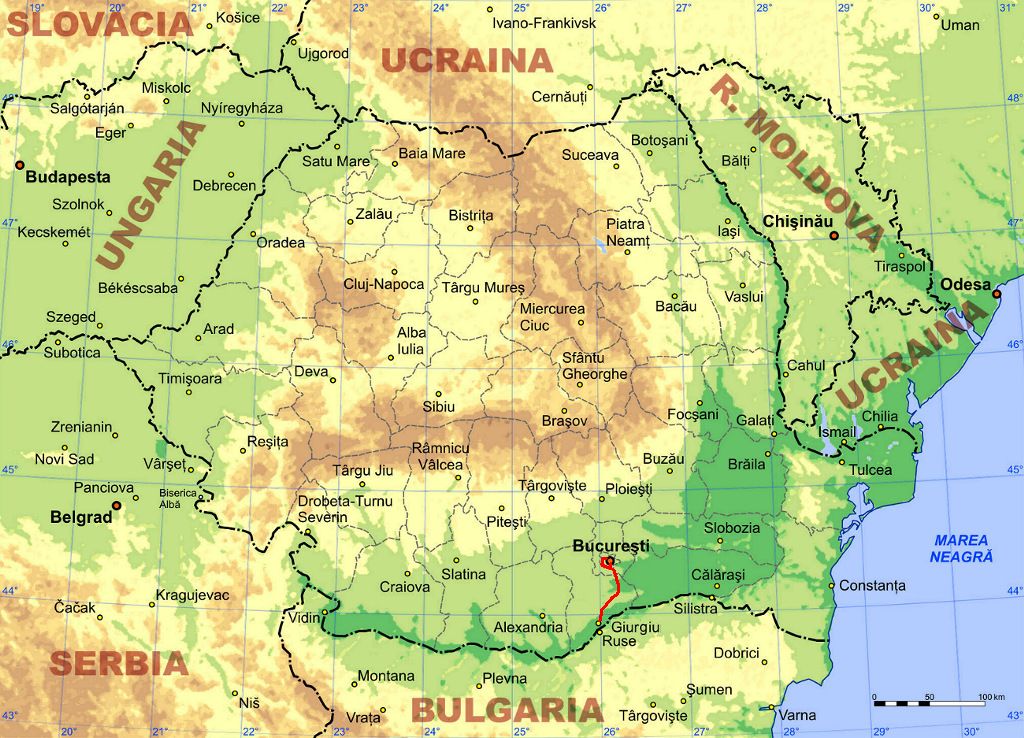