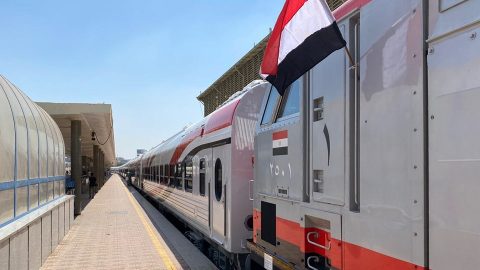 Thales has commissioned its signalling system on seven stations across three of Egyptian National Railways’s major lines in the past six months. The existing mechanical signalling systems will be replaced with Electronic Interlocking Systems (EIS) across a total distance of 387-kilometres. So far, 90 per cent of the Cairo- Alexandra railway signalling system has been completed.

These upgrades take part of the ENR Signalling Modernization project. The project embarks on making the railway safer, responsive and competitive through investment in rail infrastructure and modernization of signalling systems. These developments will help towards improving efficiency, service levels and operation capacity.

The Cairo-Alexandria corridor is the busiest in the network operating on a distance of 107 kilometres and serving 25 million passengers a year. On the 20th of August 2020, a new section of 37-kilometre distance was added to the line which is considered a big milestone from all ENR projects.

The project also includes new level crossings, upgrades telecommunication systems and new technical buildings. The centralized control centre will allow ENR to monitor and conduct train operations on all three lines. “The ENR modernization project is key to supporting the ever-evolving infrastructure and growing population in Egypt,” says Sherif Barakat, Country Director of Thales Egypt. “The goal is to deliver a robust and safe signalling system to transport passengers within and between cities, faster and safer.” 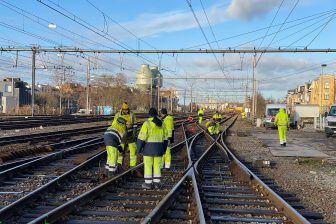 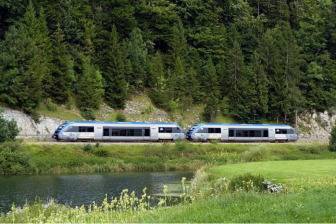 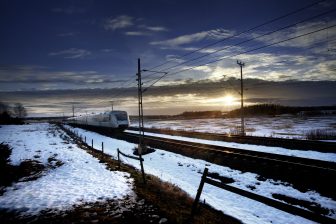