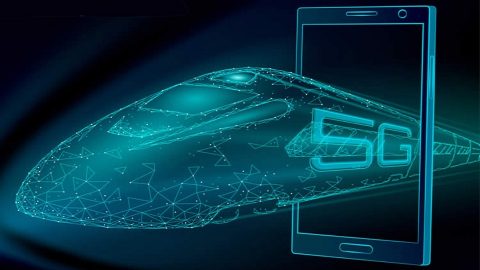 Rail Baltica, a greenfield rail transport infrastructure project, will take a role in the 5GRAIL Advisory Panel. 5GRAIL will be testing and validating the Future Railways Mobile Communications System (FRMCS) for trackside infrastructure and on-board use.

Rail Baltica has been following the development of the FRMCS to understand if it aligns with their schedule, its suitability and if it can be adopted at an earlier stage. The 5GRAIL project is funded by the European Union’s Horizon 2020 programme. It is coordinated by UIC and will be promoted by a consortium of European railways, a range of railway suppliers, the rail supply industry body UNIFE, and research centres/universities, together with an advisory panel including Rail Baltica.

The main goal of the project is to deliver FRMCS based on 3GPP Release 17, building on UIC’s version 1 Functional and System requirements for the FRMCS and 3GPP Release 16, and includes railways, the railway supply industry and the research sector, as well as advisors and observers from across Europe.

FRMCS is set to deliver more efficient, flexible, and capable railways while contributing to more sustainable transport, climate goals and a sustainable future. FRMCS will also replace GSM-R as the radio component of ERTMS.

‘Dig once’ is a philosophy that Rail Baltica is promoting. As it is a large scale project it requires cooperation with different companies. For that reason, they have been keeping their options open by evaluating other 5G and digital infrastructures. The project has incorporated design implementations of the equipment needed for the 5G infrastructure and the railway infrastructure.