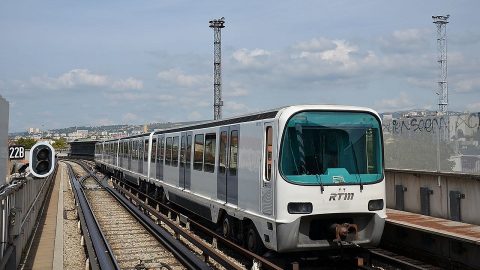 The European research project SAFETY4RAILS has recently kicked off. The international railway project will run for 24 months and aims to deliver methods and systems to increase the safety and recovery of track-based intercity railway and intracity metro transport. It will also address both cyber-only attacks, physical-only attacks and combined cyber-physical attacks

The project will be concentrating on rush-hour rail transport in the passenger commute with metro and railways. An example would be when an incident occurs during rush-hours, metro and railway operators would have to carry out threat analysis, maintain situation awareness, establish crisis communication and response to ensure passenger safety and security.

SAFETY4RAILS will be analyzing the cyber-physical recovery capacity of metro and railway systems and deliver mitigation strategies for an efficient response. Additionally, it will facilitate continuous adaptation in security for any changes or risks that might appear. There will be various operational environments that will hold simulation exercises to run tests and assessments of SAFETY4RAILS platform with the end-users of the consortium, which will be supported by the external advisory board.