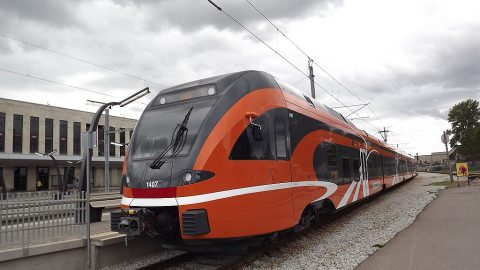 The Government of Estonia intends to electrify the country’s broad gauge network. The works are estimated at 300-380 million Euros and will be performed in 2021-2030.

The electrification of the railway network is considered by the Government of Estonia as a significant measure to reduce CO2 emissions by 100,000 tonnes annually. It will also allow the state-owned railway operators Elron and Operail to decrease the fuel costs by circa 10 million Euros per year. “The electrification of railways will help to reduce the negative impact on the environment and reduce noise as well as to increase the train speed,” said Rene Kokk, the Minister of the Environment of Estonia. Currently, the country’s railway network has a low degree of electrification: only 132 of 1219 kilometres are powered with electricity. 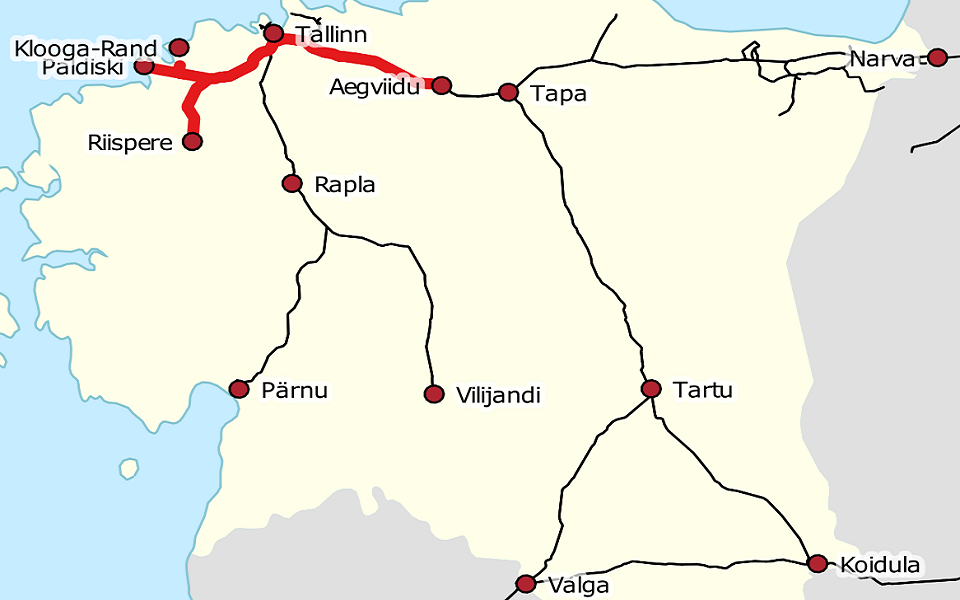 The government intention to electrify the railways rose the question about the future of the diesel trains in Estonia. The railway passenger operator Elron has a fleet of 38 Flirt trains, 20 of them are diesel. The company plans to upgrade the diesel multiple units by converting them into the bi-mode trains. The investments needed for this purpose are unknown. Meanwhile, Elron ordered six more Flirt vehicles from Stadler, four of them will be the bi-mode. The new batch of trains will be supplied in 2022.

The railways in Estonia has a broad gauge of 1,520 millimetres. In 2026, the Rail Baltica high-speed line with the gauge of 1,435 millimetres will be launched. It will be double-track and electrified. The new railway will provide the connection of Estonia with remaining Europe. To travel from Tallinn to Warsaw, the passengers will take less than seven hours.