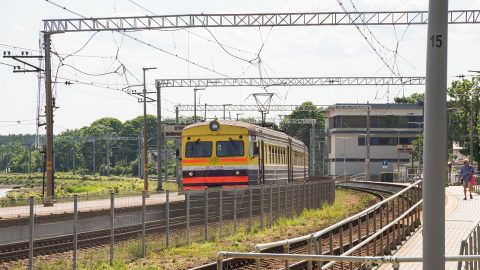 EU to allocate 318 million Euros for railway electrification in Latvia

The European Commission has approved the allocation of 318.5 million Euros from the Cohesion Fund to improve the Latvian rail infrastructure. The country’s rail operator Latvijas Dzelzceļš (LDz) will use the money to perform the national electrification programme.

The Latvian electrification plan was designed for the period unit 2030. The money from the Cohesion Fund is dedicated to the first phase of the programme. It provides the electrification of 314 kilometres with a 25-kilovolt and 50-hertz alternating current. LDz will electrify three sections, mainly in the eastern part of Latvia: all of them start in Krustpils and run to Rēzekne, Daugavpils and Riga. This stage is scheduled to be completed by the end of 2023. 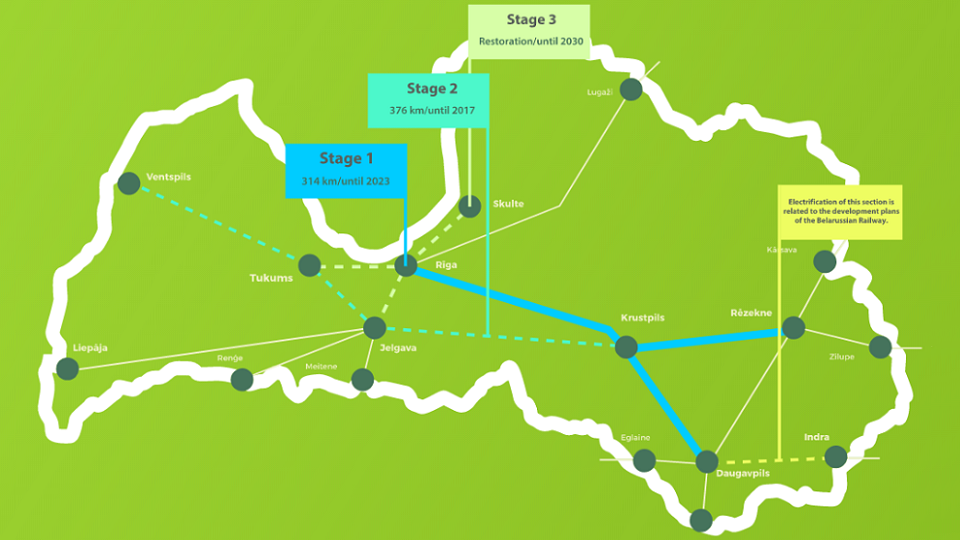 Two other stages include the further electrification of the Latvian railway network and the conversion of the existing electrified routes from the direct to alternating current. The second phase covers the electrification of the 376-kilometre route from Krustpils to the seaside city of Ventspils via Jelgava and Tukums. It will be fulfilled by the end of 2027. The third stage provides the reconstruction and conversion of three electrified lines: from Riga to Tukums, Jelgava and Skulte.

Currently, the electric passenger trains run in Latvia only on 14 per cent of the country’s network. They serve four main routes: from Riga to Tukums, Jelgava, Skulte and Aizkraukle (the latter is on the Riga – Krustpils line). More than 18.2 million passengers travelled by train in Latvia, 18 million of them used the trains (both electric and diesel) for domestic trips. The international trains connect Latvia only with Russia (Moscow, Saint Petersburg), Belarus (Minsk) and Ukraine (Kyiv). Also, the Riga – Valga diesel train provides the connection to the Estonian border station of Valga.