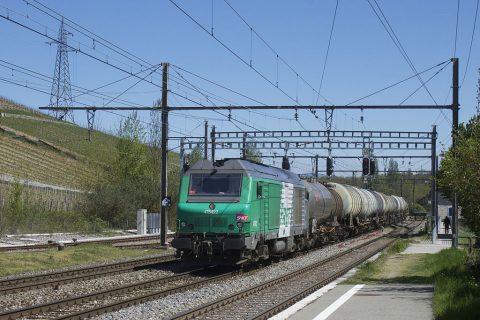 The president of the new SNCF´s subsidiary will be Miquel Llevat, former general manager at COMSA. Philippe Bihouix, manager of international rail activities at SNCF Geodis will be the new vice-president, and Pau Filella will remain as the general manager of COMSA Rail Transport.

SNCF and COMSA have decided to start the international expansion of the Spanish subsidiary in France and Germany through new rail lines between Algeciras, in Southern Spain and Perpignan, in Southern France. SNCF already operates in Germany, the Netherlands, Belgium, Luxembourg, Italy and Romania through its subsidiary Captrain; and in Austria, Switzerland, Russia and Poland through Forwardis. It acquired COMSA´s shares in 2013, after the Spanish government decided to liberalise the rail freight sector in line with EU rules.