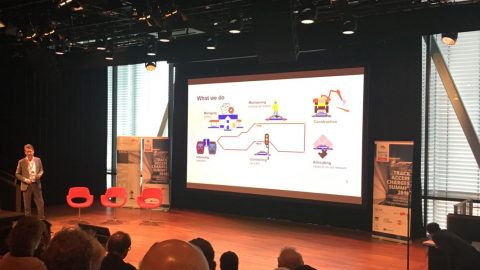 On European rail freight corridors, one single price should apply. Currently, the method for calculating track access charges differs greatly among countries, which means procedures and rules are complicated. It would be more logical if the same charge applied to all corridors, as the trains are after all going from A to B, said Wouter van Dijk, Director of Transport and Timetabling for Dutch infrastructure manager ProRail on Wednesday during the Track Access Summit 2018 in Amsterdam.

In this proposal, ProRail suggests freezing track access charges for five years and applying mark-ups when determining such charges. The mark-ups will be defined per market sector, including a distinction between passenger and freight transport. These mark-ups are a sort of bonus and penalty system, with which for example operators are stimulated to use more track-friendly rolling stock or to take noise-reducing measures to ensure less noise pollution for people living nearby.

Every year, ProRail is paid 350 million Euro in track access charges from rail operators. As this only covers part of the costs of the management, maintenance and replacement of the track, ProRail also receives a large government subsidy. 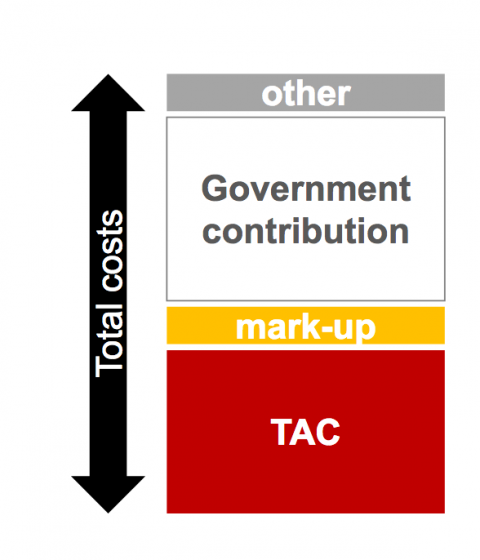 Although the new regulations have created clarity around calculating track access charges and mark-ups, the differences between the various member states are still far too big, believes Van Dijk. “There are differences in calculation methods, charges, market segments and so on.”

During the conference, the example of Germany halving track access charges, which threatens the competitive position of Dutch rail freight operators, was given. “The Dutch government’s coalition agreement states that the Netherlands will align with its neighbours.” Furthermore, a number of issues still need to be resolved, said the director. He pointed out that Germany wants to remove mark-ups from its charges, while the Netherland does not have any mark-ups in the first place.

“The ambition of the European rail sector should be to greater harmonise track access charges, rather than standardise them.” According to Van Dijk, this does not necessarily have to involve “detailed academic calculations”, but can happen in a more “elegant manner that is easier to implement”. He believes that: “The rail freight sector profits from more stability.”

The position of ProRail in the discussion on track access charges is sometimes difficult, explains Van Dijk. “ProRail is sometimes caught between a rock and a hard place, with the government on the one side and the rail operators on the other. Yet we do not have the capacity to determine policy, so it would be nice if we got more freedom in this regard.”

Since 2012, the Track Access Charges Summit has been a platform where experts from rail operators, governments and regulators, among others, can share expertise.

ProMedia Europoint and TU Graz have organised the Track Access Charges Summit since 2012. The conference, which is held in a different European city every time, is an international podium where experts from rail operators, governments and regulators, among others, can share expertise. This year, Amsterdam welcomed the conference, with ProRail as host.