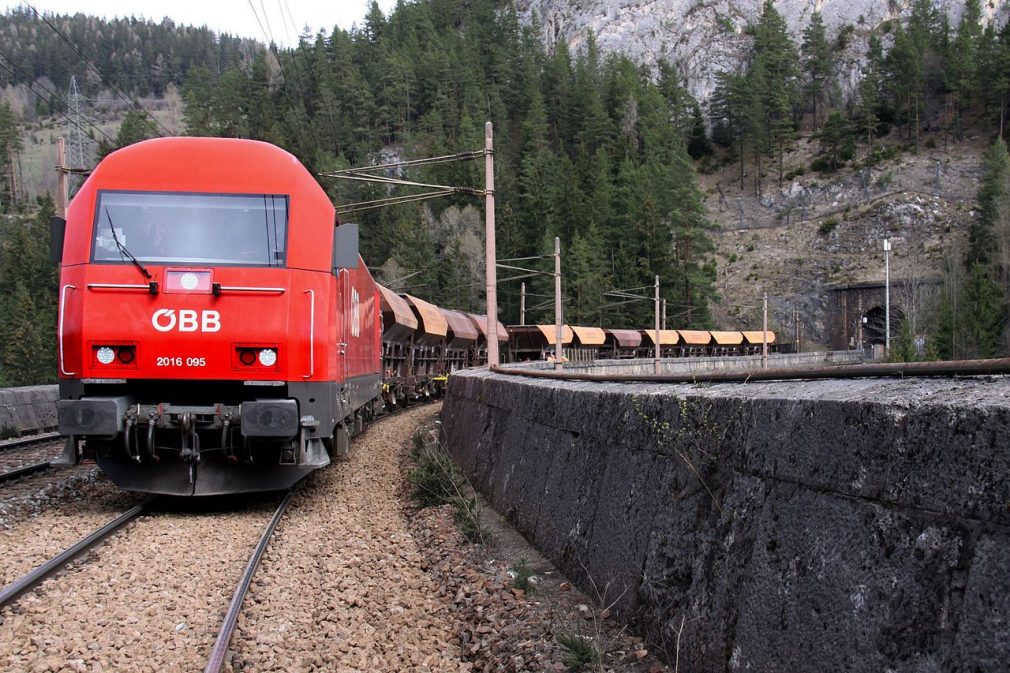 When comparing track acces charges for international freight trains in different countries, we have somewhat of a harmonised level in Europe, concluded Stefan Marschnig at the Track Access Summit, held in Amsterdam last week. Although direct costs and mark-ups are applied differently and at varying levels, the total sum is comparable.

This conclusion was based on a benchmark study comparing charges levied in Germany, Austria, Italy and France. The four countries were compared in terms of directs costs, as well as mark-ups for domestic rail freight, international rail freight, open access passenger traffic and contracted passenger traffic. It is important to note that comparing just mark-ups does not give you the real image, as track access charges are calculated starting from different direct cost levels, the associate professor of Graz University of Technology reiterated. But in general, one can assume that mark-ups are high when the direct costs are low, and the other way around.

The level at which mark-ups are levied vary largely between the European countries. Whereas some infrastructure managers do not apply mark-ups at all, in other countries it makes up the bulk of the track access charge. As mark-ups are levied at a level the market can bear, you could expect that countries with a larger railway modal split apply a higher total of mark-ups, Ivan Vidovic said.

The research associate at the Institute of Railway Engineering and Transport Economy at Graz University of Technology presented a comparison of the four countries on the second day of the Track Access Charges Summit. Looking at international freight traffic, the highest total of mark-ups is charged in Germany, followed by Italy. A relatively low number is presented in Austria, while France does not levy any mark-ups on international freight traffic.

A completely different chart comes up when comparing direct costs levied by the four countries. The highest minimum access package is charged by Austria, followed by France. A much lower number is presented by Germany, while Italy charges the lowest direct cost for international freight traffic.

The costs of maintaining a railway can vary depending on the type of track, the geography of a route and the volumes of traffic on this route, explained Marschnig. “A curve in the track makes maintenance more expensive, so does a line carrying heavier or faster trains.” However, line characteristics are not addressed in the countries compared and as such, the large variety in direct costs must be seen in another light, he continues. “Until today, there is a different understanding of direct costs.”

This being said, there is a certain level of track access charges the international rail freight market can bear, as the sum of direct costs and mark-ups do not differ too much. The highest charge is paid in Germany, while in Austria and Italy the price of railway is almost the same. In France, the charge is slightly lower than the costs in the countries compared.

“This is completely different when it comes to passenger services, which are so far mostly national services and charges are levied differently”, Marschnig pointed out. Also local freight is charged much differently, Vidovic added.