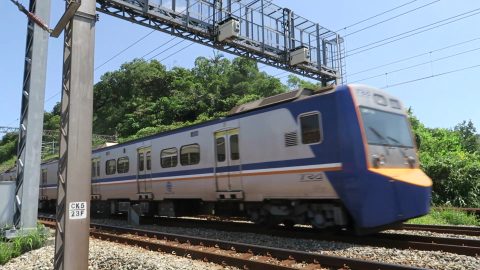 ‘Rail monitoring solutions are mature, but not used to their full capacity’

Monitoring solutions for the railway system have gained a footing over the last few years. And they can play a big role in making rail more reliable, says Malte Breiting, CEO of Danish company Pantoinspect. “If a train cannot run for four hours during rush hour, it also damages the trust in the reliability of the rail operator”.

From below or on pictures, the overhead wire above the electric train may look like a thin wire, but it is actually solid metal. Damages to a train’s pantograph can however damage and teardown the wires, with train delays as a result. To give early warning about this, before it happens, is where monitoring solutions come into the picture.

According to Malte Breiting of Pantoinspect, there are a lot of opportunities in the monitoring of railway assets. “Rail today has been very focussed on building new processes everytime there has been a failure or when something is out of the ordinary. There is typically some kind of checklist, and these added up become quite a hefty burden on the rail. A lot of people are doing checks or double checks.”

Not used to the full potential 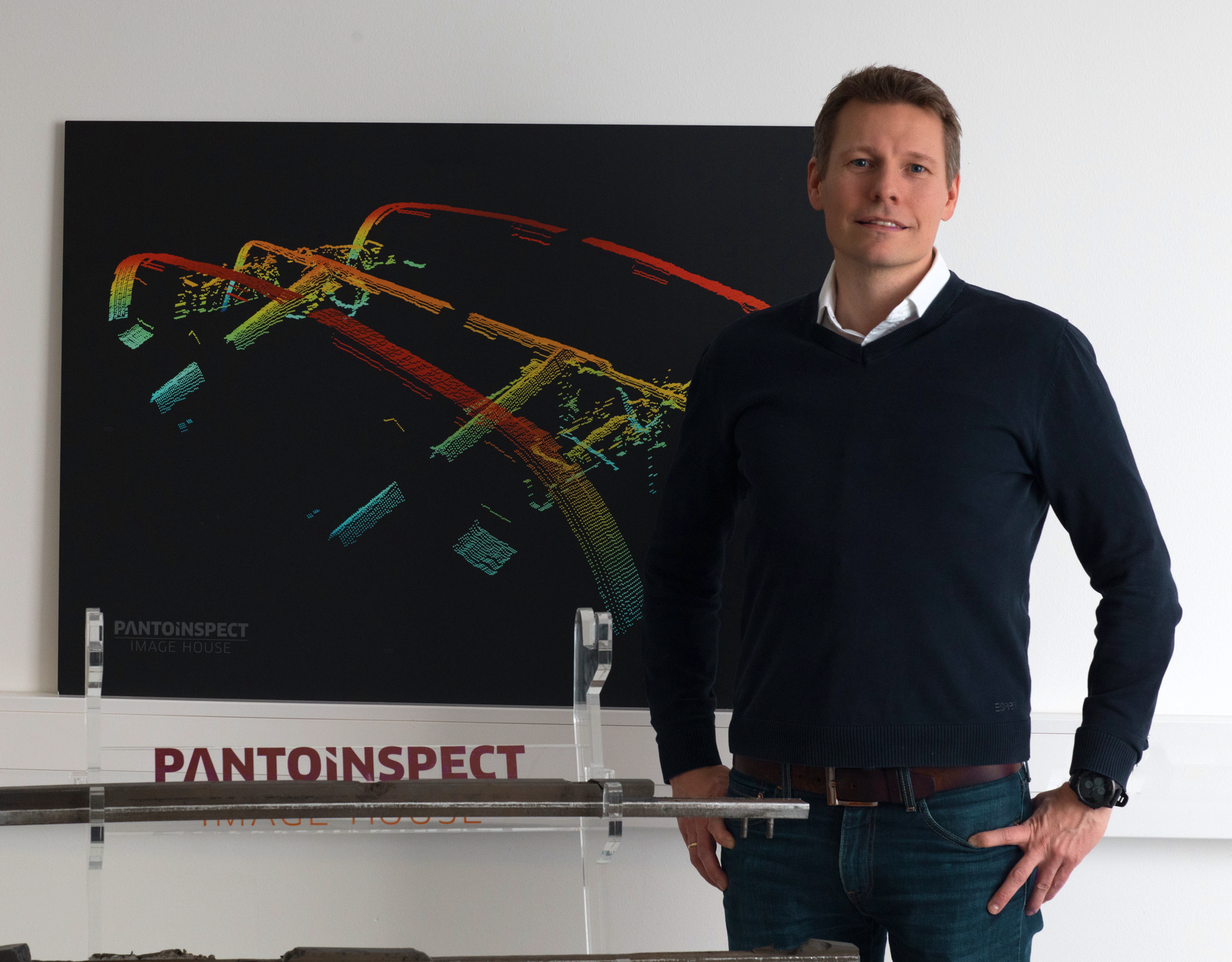 With digital monitoring, there is only a need to check a certain asset, when an alarm is generated. “There is a lot of work that can be saved there, a lot of manpower that can be put to better use by working smarter.”

There are a lot of solutions out there that can make things easier, Breiting points out. “These are not yet being used to their full capacity. “Now, the solutions are also mature. Ten years ago I would claim they were not yet that mature. Later, the components arrived, and now the technologies are also put together and improve the stability of rail”.

Teardown of the overhead wire

Pantoinspect became a standalone company in 2012. A project was initiated in 2008, when the Danish infrastructure manager, Banedanmark, had a lot of teardowns in Copenhagen around 2007. “It took a long time to get this right”, says Breiting.

In the beginning, Banedanmark had a feeling that all the teardowns were caused by poor maintenance of the pantographs. “Five years ago they said the cause was probably fifty fifty in the infrastructure and moving parts, but now I would say it’s more often that something in the infrastructure is the root cause”, says Breiting. 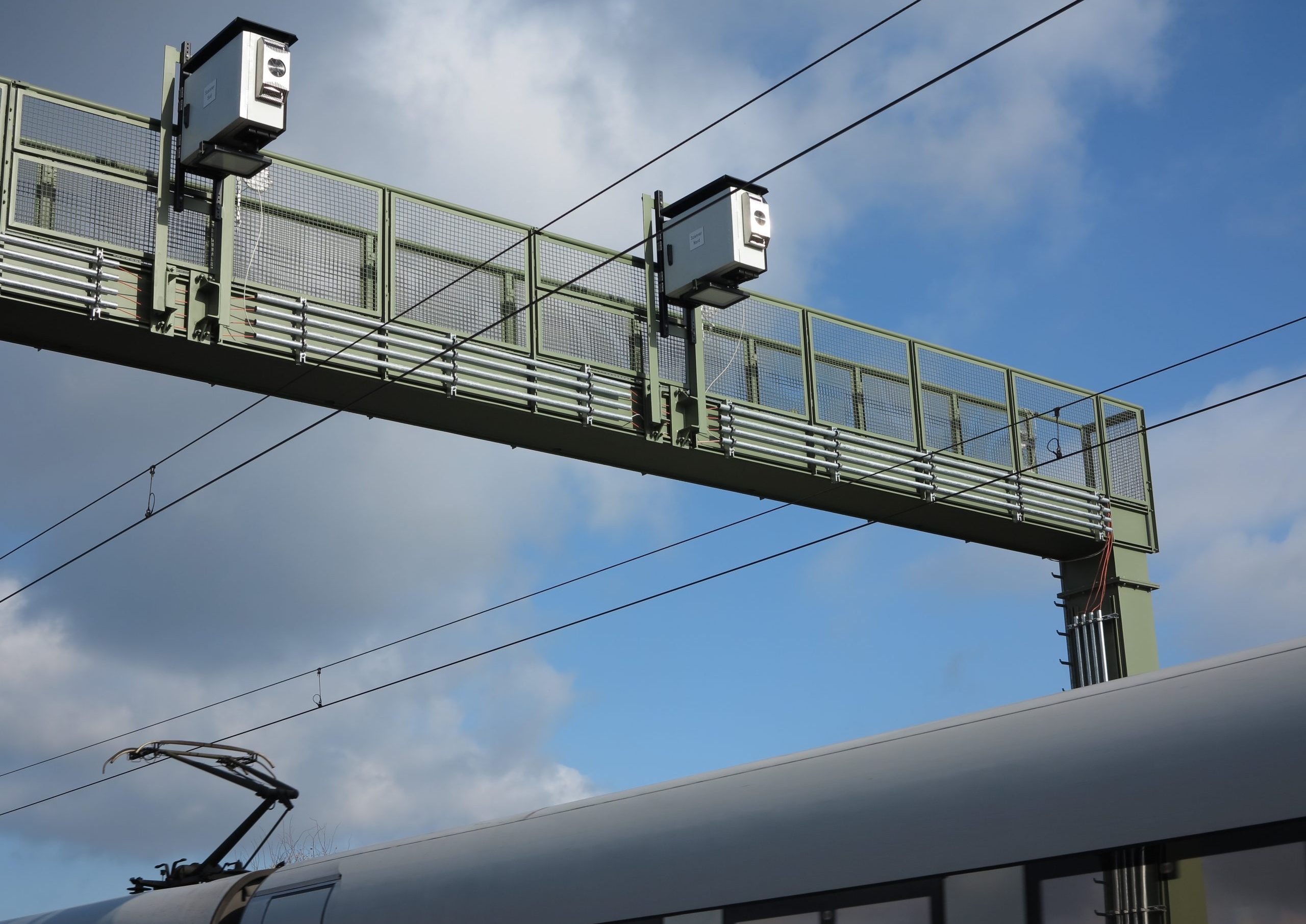 For example, when works are done on the overhead wires, whenever there is a defect, that is always the first place to check, if it has caused damage to the pantograph. “Rolling stock is dependent on infrastructure and the other way around”. A train with damage to the pantograph can keep running around for a while, but at some point it meets a point in the infrastructure, most likely a turnout, where it gets tangled and can teardown the overhead wire.

He explains that in a serial event when pantographs of multiple trains are affected, they help the infrastructure manager to find out where the underlying problem could be. “Depending on the layout of the network, it can be identified between which locations something could be damaging the pantograph.”

The biggest change in this field over the last few years is a clear increase in demand, sees Breiting. “The whole world is somehow putting up cameras everywhere. The tricky part is that there is a belief that you can do everything with just a camera, and AI machine learning.”

These are great tools to use, he says, but if you want something robust you need more: “From looking at tonnes of images of pantographs, the images alone are not always enough, unless you have multiple directions and angles.” By using a 3D-scan combined with an image, it starts to make sense and becomes possible to make the proper assessment of the pantograph, says Breiting.

He also points out that there are huge differences in performance between solutions. “Some tenders only look at the price, unfortunately. But robustness and reliability are also very important. There are many parts that need to be put together to make it work.” 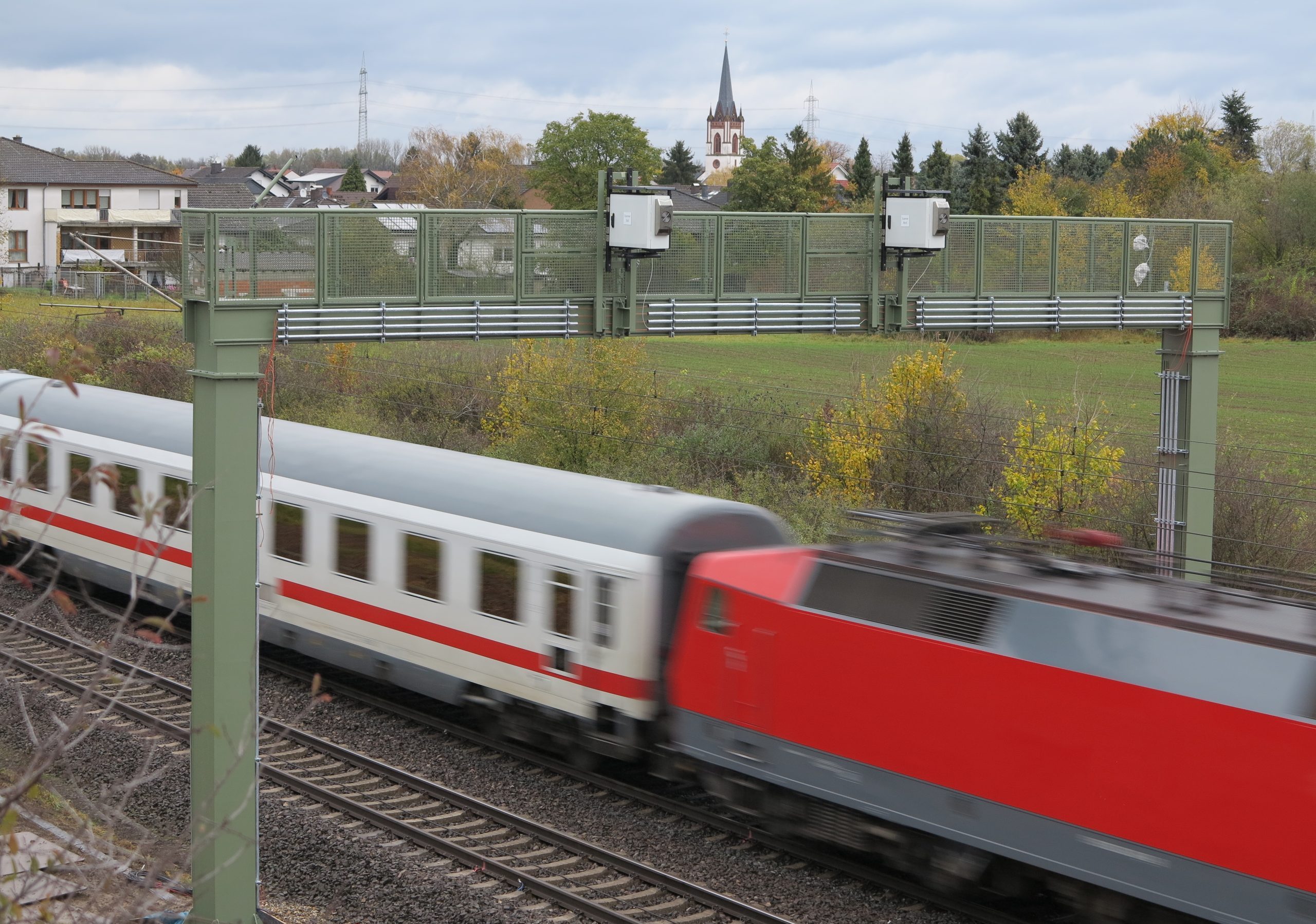 According to Breiting, the trend is clearly that railways are starting to want more digital solutions and smarter ways of working. “For most of our customers, it is the first pantograph monitoring system that they have used. We try to use all of the experiences we have gained from our installed systems around the world.”

One of the biggest challenges to implement these kinds of monitoring systems is that projects on rail are tricky, says Breiting. “Railways are used to really big projects, such as big train orders”. Occasionally, he sees that for companies that purchase smaller systems like monitoring, it is difficult to apply a project model that is at a smaller scale. “That makes rail very sensitive to changes.”

As developers in the field of these more fast moving technologies, there is a noticeable pace difference, sees Breiting. “Companies that offer monitoring solutions like us and our competitors have however become better at communicating about what is necessary, and what the processes are within railway companies. “We also work across countries, so we can take and collect where we meet the best processes, and use those thereafter. If we do something clever in Denmark, maybe we can also apply that in Paris.”

As an example, Pantoinspect has an installation in Germany, and is planning a new one in the United Kingdom. “We have a sort of installation manual in Germany, and Deutsche Bahn allows us to share that with the UK, so they can use the same approach of how to install and access the system without interrupting the trains.