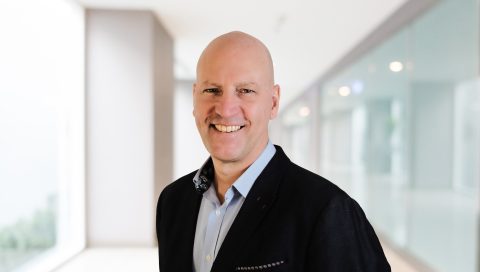 Mark Prescott is rail technology provider Dual Inventive’s new international business development director, the Dutch company announced on Monday. Prescott joins the firm from Network Rail. He will be tasked with capitalising on growth opportunities for the firm in the United Kingdom, the United States and Australia.

Dual Inventive, developer of the cloud-based SIL 4 IoT platform for rail MTinfo 3000, wants Prescott to build on the increased demand of the company’s products and services. Dual Inventive in the past doubled its turnover to 20 million pounds, some 23,5 million euros. MTinfo 3000 integrates NB-IOT/LTE-M, LoRa and 2G/3G/4G , as well as IoT protocols such as MQTT, COAP, LwM2M and RPC.

“Dual Inventive has grown fast the past few years. With my arrival I hope to herald the next phase for this fantastic organisation with so much potential. I look forward to consolidating our customer service provision in the UK and further expanding this great technology company outside of Europe, by accelerating the implementation of their technologies in the United States and Australia”, Prescott said in comments on his appointment. Dual Inventive is increasing its efforts in creating name and product awareness.

“Mark Prescott is well known to us. During his previous role at Network Rail, we worked very closely together. We were able to take some good steps with both companies, by implementing technology enabling Network Rail to increase the capacity of the railway network and the safety of railway workers” said Dual Inventive chief technical officer Lex van der poel.

Operating out of the Netherlands, Dual Inventive is active in Belgium, France, the United Kingdom and Australia, as well as preparing for market entry into Germany. In 2020, some 90 percent of the company’s turnover was from projects outside of the Netherlands. 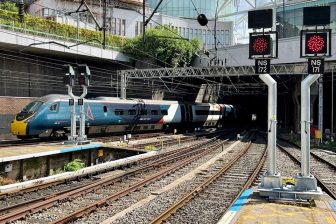 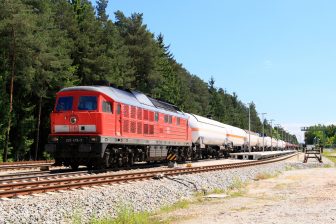 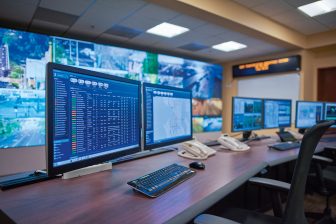