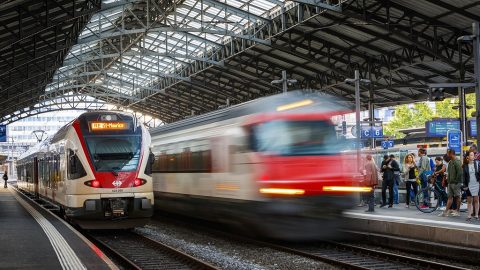 Energy harvesting, the collection of small amounts of energy from the surrounding environment to power autonomous electronic devices or circuits, is a promising technique that can help produce renewable and clean energy and improve sustainability of infrastructure. An expert in this field, the Lithuanian start-up Viezo, explains the different technologies used to convert the harvested energy from vibrations into electricity in railways.

Energy harvesting can convert vibrations into usable electricity, and hereby powering sensors indefinitely. Viezo is a startup established in early 2018 with the goal to help the fourth Industrial revolution expand faster and cheaper without needing to think about powering the sensing equipment. The startup recently won the Virtual South Summit – Energy & Mobility and the Wolves Summit 13th Great Pitch Contest. In a webinar on Thursday April 27, Viezo will talk about the uses of the technology for the railway sector and it’s role in the Internet of Things (IoT).

Energy can be gathered from different sources that are available in the industrial or environmental surroundings. This can be natural or artificial light, elevated levels of noise, temperature gradients, mechanical vibration, and pipes with air or fluids. The energy is harvested in the peak time of energy availability. Then, it is saved and stored in a storage device to be used later, meeting the demand and supply for the daily operation of an electronic system. The main goal of energy harvesting is to store power to be used later when needed.

The process of converting the vibrations into electricity demands three elements to be included in the energy harvesting system. First, a harvester which is responsible for gathering energy from the surrounding environment. Second, a low power management system, which is responsible for converting the voltage level of the harvested energy to those of standard electronics and powers the electronic system. The last element is the storage system to save and store the excess of harvested energy.

The magnets and coils that are used in this technology have their advantages, including being reliable, maintenance free, cost effective, and configurable. On the other hand, they have many disadvantages including quite a high price, very complicated manufacturing, and fragility during chaotic vibrations. Regardless of their disadvantages, these harvesters are as of yet the most efficient ones in the market, generating the maximum power output from vibrations.

The second technology is based on piezoelectric ceramics. Since the last few decades, piezoelectric materials have played a vital role as a mechanism of energy harvesting as the demand for high-power-density and long-lifespan power sources has become higher. The piezoelectric materials have a crystalline structure that facilitate the process of transforming mechanical strain energy into electrical charge. This structure also plays an important role in converting an applied electrical potential into mechanical strain. The ability of such a structure to transform these types of energies helps in providing the wireless sensor nodes with their needs of electrical energy. This is possible by detecting and extracting the mechanical energy from a specified environment, and then converting it into electrical energy.

The advantages of this method include its high energy conversion efficiency, its ability to be made on a greatly reduced scale, and its simplicity of implementation. However, the piezoelectric ceramic technology is probably the most complicated way of generating power from vibrations, according to Viezo. It is made of very toxic materials, and is also very fragile and can be easily damaged irreversibly. This is far from ideal for the railway sector, since there are many heavy vibrations. The method is also very expensive, and piezo ceramics do not differ a lot from the market with its level of efficiency. 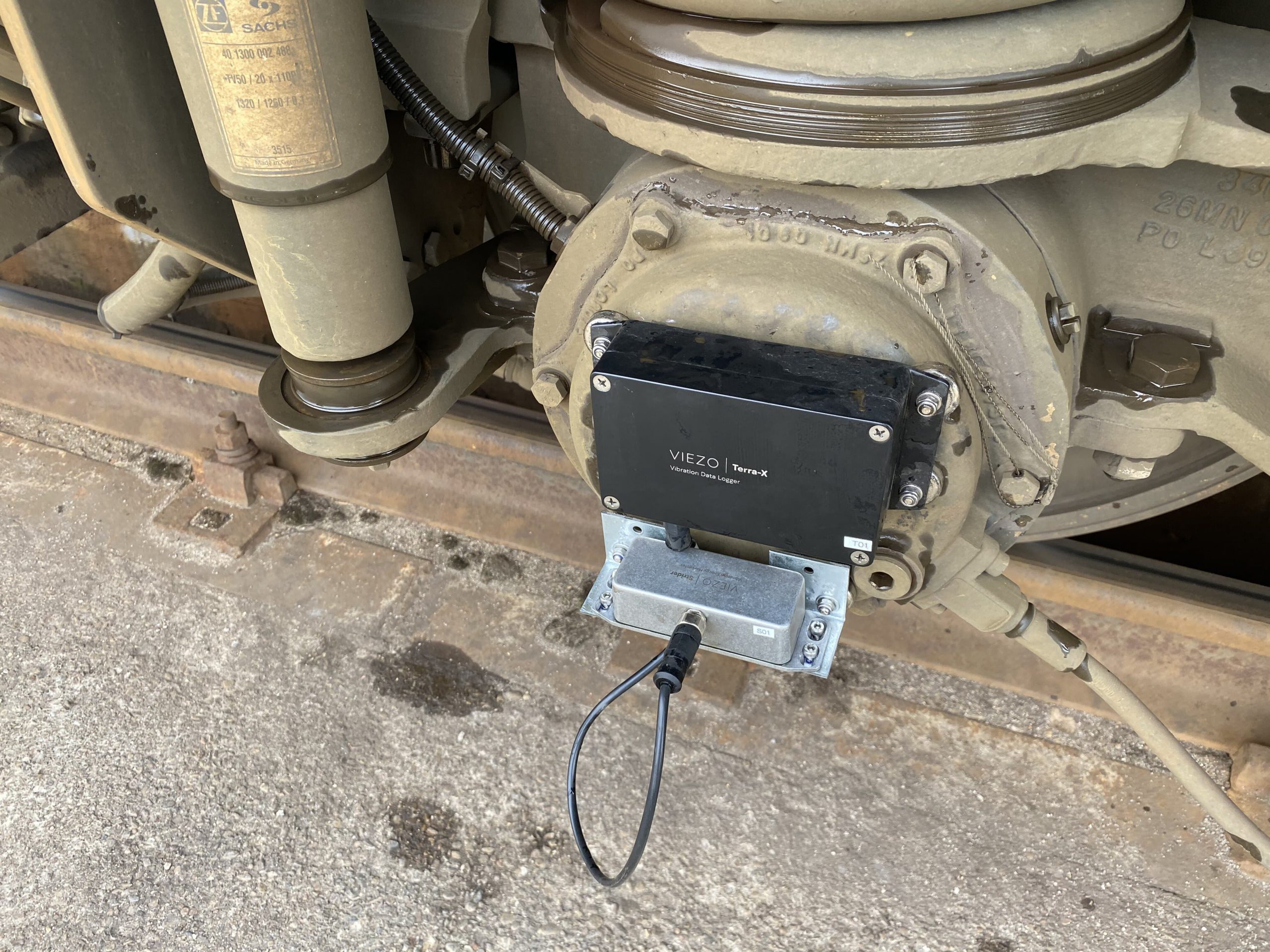 Generating electricity from vibrations is to use piezoelectric polymer technology (or a material called PVDF) is the newest method. PVDF is a very thin film assembled on a cantilever structure. The tip mass is on the end and moves up and down while installed on the vibrating equipment. Just as the electromagnetic induction, it has its own advantages and disadvantages including lower power output and the lifetime limitations. However, it’s offered at reasonably lower prices, has much greater durability of acceleration shocks and is assembled using only environmentally friendly materials. Viezo is building its energy harvester using this type. The company is to perform simulation tests which should confirm its longevity in the railway sector.

As of now, Viezo is the first company in the world commercialising the vibration energy harvesting technology using piezoelectric PVDF material. The material was deemed not useful for energy harvesting, since only nanowatt energy levels were being achieved. The company made it generating energy in the milliwatt range (almost a million times more), as well as 2 to 3 times cheaper than existing alternatives, easier adjustable to custom applications and more durable in chaotic, heavy vibrations.

More about uses for railways

Donat Ponamariov, Founder and CEO of Viezo, & Vytautas Jaškevičius, CBDO and Co- Founder of Viezo, will be conducting a webinar on April 29, 2021 at 11:00 am EEST. The link to join the webinar can be found in Viezo’s official LinkedIn page.

The invitation is open to anyone who is interested to hear more about Viezo’s technology. The webinar will concentrate on the importance of vibration energy harvesting and their crucial role in boosting the development of IoT in railways. There will be a section of the webinar dedicated to answer the attendees’ questions and inquiries. 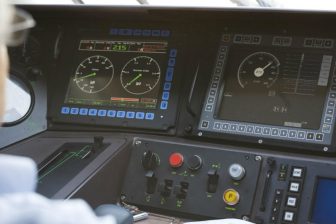