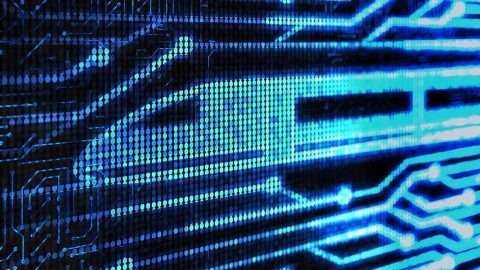 New head of SBB Infrastructure: we do not need a digital revolution

Although the new head of infrastructure at Swiss railway company SBB, Peter Kummer, was responsible for IT in the last ten years, he thinks his company or railways in general do not need a digital revolution. “Digitalization must always remain digestible for everyone involved.”

“I don’t think much of digitizing for the sake of digitizing with all sorts of ‘fancy’ gadgets”, says Kummer in a column on Linkedin. “As Head of Infrastructure, I will also use common sense to further develop digitalization and – where appropriate – use it.” Is the digital revolution now coming at SBB Infrastructure? “No – for two reasons. First of all, in my understanding of leadership, digitalization must always remain ‘digestible’ for everyone involved. I therefore generally advocate managed evolution instead of revolution. Second, SBB Infrastructure is already very innovative and does not need a revolution in this sense.”

Kummer points out that some of the systems that where developed bij SBB are used all over Europe by other railway companies. Examples are a Rail Control System that is now being updated into a transport management system and its own adaptive steering steering system, the so-called ‘green wave’ for engine drivers.

In his column Kummer explains how he sees the SBB infrastructure as more than just rails, sleepers, trackbeds, bridges, tunnels and platforms. It is also a energy- and telecomnetwork, travel information service, hydropower plants, trains and traffic control centers. And all is being driven by IT or is subject to digitalisation.

“Since I started my career in the world of computer science, the image of IT and the CIO has changed. In the past, IT was primarily a service provider for internal customers and provided them with reliable work equipment, stable software and functioning IT systems. Today, stability and reliability are still important, but the focus has shifted: IT is the driving force of digital transformation.”