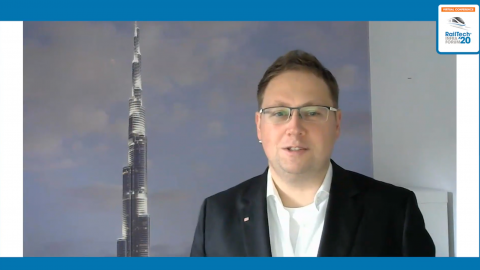 ‘Germany is a hub for ETCS corridors’

“ETCS corridors play a major role in Europe. The most important routes of the European rail traffic run through Germany,” was a statement that David Rathmer, Master Trainer at Deutsche Bahn (DB) Engineering and Consulting, made on the second day of the RailTech Intra Forum.  He emphasized how Germany being a hub for rail, set a goal to equip trains on the main important routes with the European Train Control System (ETCS).

Rathmer depicted what the ETCS corridors are with a map showing that five out of the six routes run through Germany. The total of all corridors have a length of 12,000 km and take up 20 per cent of the total traffic volume in Europe. The routes run through four different countries and the cost of the equipment is 4.5 billion euros. Furthermore, he presented the different phases that were implemented on the DB trains and the comparisons between ETCS levels.

Rathmer explained that there were two phases for ETCS testing and implementation in high speed trains. The start of phase one was testing the system. Followed by equipping six high-speed trains with ETCS in 2009. He gave some extra information that in phase one the on-board ETCS units operated with their own display without requiring connection to the train’s command and control system.

He continued into the second phase which focused on the driver’s cab by the installation and adaptation of two DMIs ( Driver Machine Interfaces). The ETCS on-board unit was finally then integrated into the train’s command and control system. In 2012, one ICE (Intercity Express) train with the integration of the ETCS in the background was first tested in passenger service. The same certifications were later carried out for the Netherlands and Belgium. This exceeded the successful conversion of all the other trains.

Rathmer further informed that DB does not work alone or holds full responsibility for the testing of the ETCS. “There is a test track from Siemens, for example, where all components of the trains and equipment will be tested beforehand. After implementation, there is a maintenance depot where there are staff, test tracks and simulation where the equipment to be tested.” 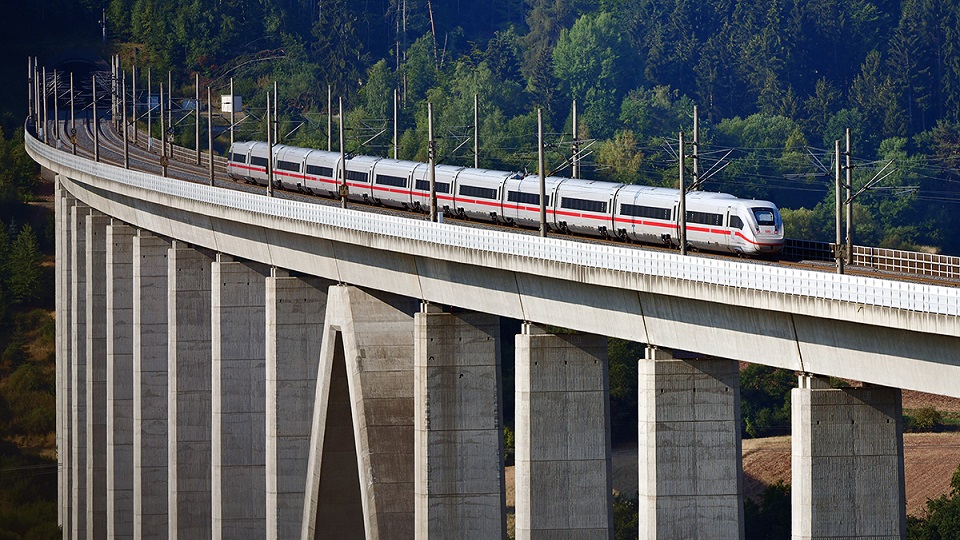 Rathmer briefly goes through the different ETCS levels and their characteristics. He compared the three ETCS  levels on data transmission, supervision, track signal installation, live division/block section, transition change while driving and the maximum speed that it can attain.

“Level 3 ETCS deployment has not been scheduled on any of the trains but there is a program called Digital Rail, in which future plans to test and implement level 3 ETCS in a test center located in the Eastern part of Germany will be done”, concluded Rathmer.

RailTech Infra Forum day two, which occurred on October 29, also included speakers from Infrabel, Indian Railway and a representative from the Transportation Technology and Economics in the US.