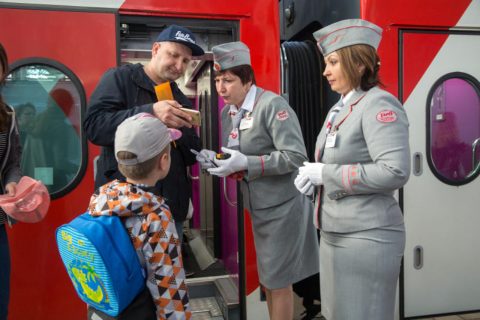 More and more passengers in Russia prefer to buy tickets for long-distance trains by using digital distribution channels. In 2019 the share of electronic tickets has set a new milestone: 57 per cent of total sales. The figure is continuing to grow this year.

Over 74.5 million tickets for long-distance trains were sold by Russian Railways (RZD) last year. Around 57 per cent of them were distributed via digital channels. During the first two months of the current year, this share increased up to 62.6 per cent. “The figure is 10 times higher than in 2010 when 6 per cent of all purchased tickets were issued via the internet. About 200,000 tickets at an average were purchased through internet daily in 2019,” Russian Railways stated.

RZD is selling train tickets on its website since 14 May 2007. In seven months and half of that year, around 280,000 tickets were sold online. However, the rapid increase in vending the digital tickets started on 29 February 2016 when the railway company launched its own mobile application names ‘Bilety onlayn’ (‘Tickets online’ in Russian).

A year later, on 19 April 2017, RZD put into operation a new application known as ‘RZD passazhiram’ (‘RZD to passengers’ in Russian) which included new options such as navigation at the train stations and sales special tickets for the passengers with reduced mobility. As a result, the share of digital train tickets reached the level of 46 per cent in 2017 and overcame the level of 50 per cent in 2018. 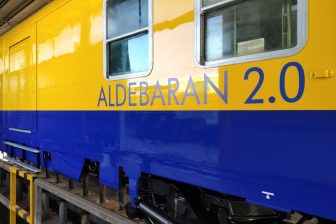 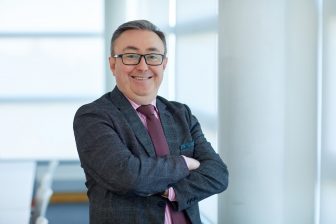 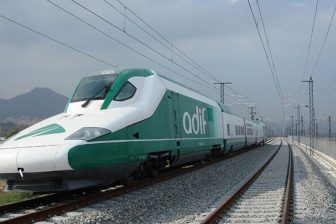