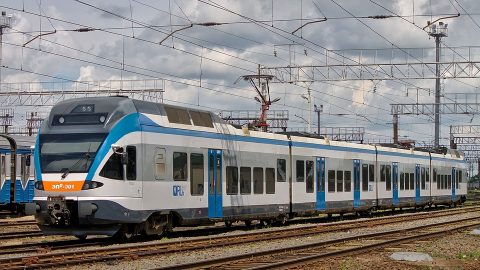 Next stage of digitalisation for Belarusian Railway

Belarusian Railway continues to move further towards digitalisation. The state-owned company is developing its own mobile application to sell tickets on its trains. It will be finalised by the year’s end and become a new milestone for Belarusian Railway in implementing the digital services.

The mobile application has been already developed. Since 1 October it is being tested by the closed group of users especially chosen for trials. After the several-month tests, the solution will be open for all passengers. First, it will be available for the Android system, the version for iOS system will be launched later.

After putting the application into regular service, the passengers will receive the new option to buy the tickets on trains of Belarusian Railway. Currently, they are able to do it via the company’s website, with the help of ticket machines at the train stations, at the ticket offices or onboard. It is expected that the application will allow purchasing tickets for various types of trains and provide the possibility to combine them into one journey with an interchange.

Belarusian Railway is digitalising not only in passenger transportation. The same process is taking place in the company’s freight business. In 2015 the railway operator launched a specialised information system ‘Electronic transportation’. Initially, the system was developed to use electronic documents for freight operations only inside the country.

At the end of 2016, the digital service was extended for international operations, in particular for transit empty freight wagons running from Kaliningrad to mainland Russia via Lithuania and Belarus. Two years later, the option became available for operations with empty freight wagons in the bilateral relations of Belarus with both Lithuania and Latvia. In January of this year, Belarusian Railway developed the mobile application for freight operations. It was named as S2 Mobile and allows the customers to provide their operations only with the electronic documents without any paper counterparts. 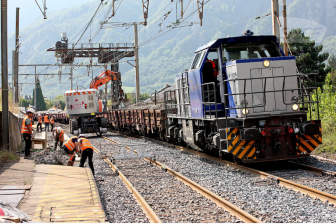 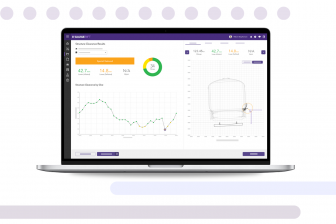