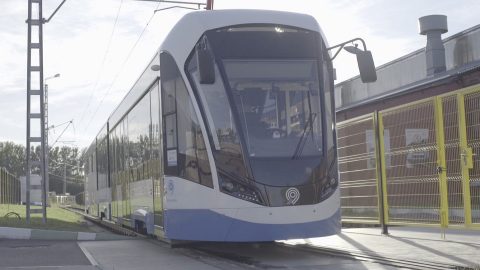 Russian companies PC Transport Systems and Cognitive Technologies are working together on the development of a fully autonomous tram for Russian and foreign markets. The two-month trials of the self-driving vehicle will start soon in Moscow. The regular service of the automated tram is scheduled for 2021.

The self-driving tram is equipped with the AI-based computer vision system, up to 20 video cameras located around the perimeter of the vehicle, up to 10 radars, GPS sensors and high-precision cartography. These technologies allow the light rail vehicle to stop in front of the obstacles and maintain a safe distance to the cars ahead. The tram driver will be inside the cabin during the test rides.

“The combination of sensors that include cameras and radars ensures an accurate and reliable detection of road scene objects in any weather conditions (night, rain, fog, snow, blinding light etc.). The Cognitive Low Level Data Fusion technology that is developed by our engineers allows the computer vision model to efficiently use all the combined ‘raw’ data coming from cameras and radars”, the chairwoman of Cognitive Technologies Olga Uskova said. 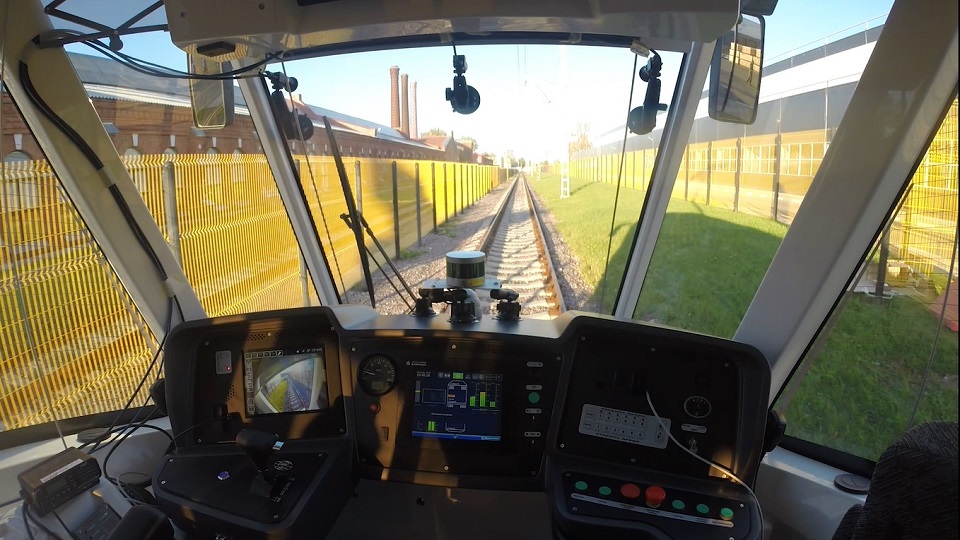 The first Russian self-driving tram is based on the Vityaz-M (literally ‘Knight-M’) modification of the type 71-931 ‘Vityaz’ developed jointly by PC Transport Systems and Tver Carriage Works (TVZ), part of Transmashholding. The first Vityaz light rail vehicle was manufactured in November 2014. It was tested on the Moscow routes in March 2015, when it also entered regular service.

“development of unmanned systems based on AI is a new, promising and strategic market, the significance of which for our country is comparable with the directions of nuclear physics and cosmonautics in the middle of the last century” http://edurobots.ru/2018/02/cognitive-technologies/