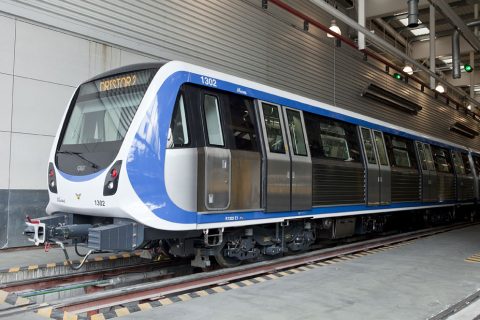 “In cities with very high population density, such as Manila, the availability of accurate and timely passenger information is essential for an effective public transport system connecting hundreds of thousands of travellers each day”, Director of On-board Solutions Pekka Vänni of Teleste said.

In November 2017, Naples agreed to terms for a contract with CAF. It is worth 90 million Euros in total. According to the contract, CAF is to supply 10 metro trains in 2019, with an option for ten additional trains. The trains are to be used on Line 1.

Mitsubishi and CAF were recruited by Manila Metro to supply 30 train sets for its Light Rail Transit (LRT) Line 1 by 2022. The contract is worth 225 million Euros. The first trains are to be introduced in 2020. It is the first time CAF is supplying trains to the Philippines.