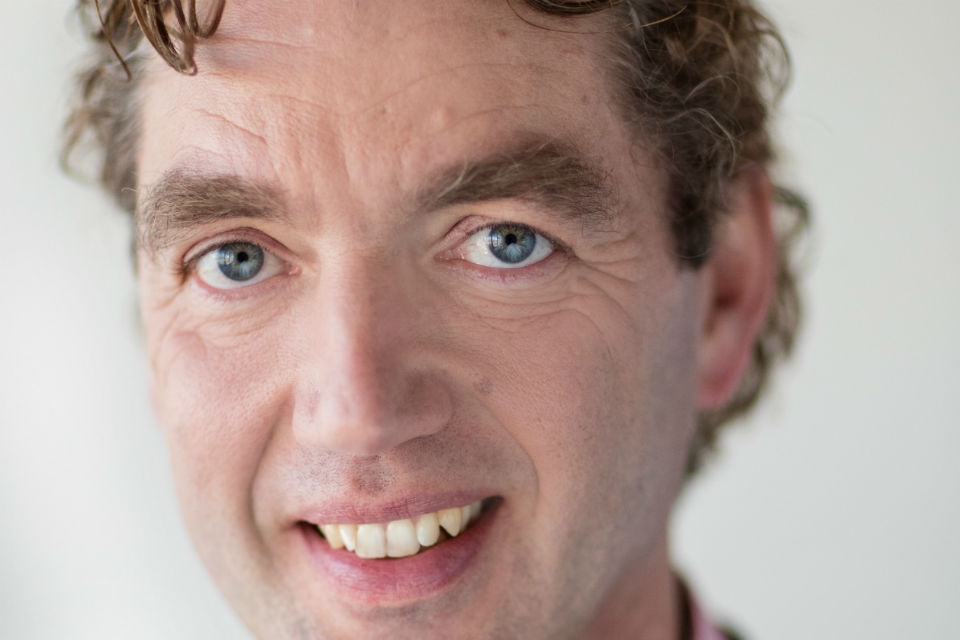 Setting the safety standard for ATO in heavy rail operations

Ensuring a sufficient degree of safety is one of the key challenges for Automatic Train Operation (ATO). Whilst ATO applications already exist in metro systems, it is a relatively new development within the domain of heavy rail operations. Setting the safety standard is therefore a challenging job, according to Richard Koch of Ricardo Rail.

Richard Koch is closely involved in the development of autonomously driving trains, to which he contributes as a consultant on functional safety at Ricardo. At the Intelligent Rail Summit, held in Vienna from 28-30 November, he will present his vision on the homologation of heavy rail ATO systems in the EU.

Within the domain of heavy rail operations, safety standards for ATO applications are a relatively new field of expertise. There are some loose ends, but these have not yet accumulated to form a set of standards. It is therefore a challenge to create these standards, the consultant explains.

“We take existing standards within the train and automotive industry as a starting point. Depending on the specific risks, we make a selection of applicable standards. We have looked at ATO applications in the Far East, as well as automated trucks on the road such as the Dutch EcoTwin project, with two platooning trucks driving a short distance apart using automated driving technology.

In general, the heavy rail industry carries relatively large safety risks, Koch continues to explain. “Heavy trains move through an open environment, with a higher chance of objects on the track as compared to the closed environment of a metro network. Moreover, heavy trains move with a higher speed; in the unlikely event of an accident the consequences are more severe.”

Setting a safety standard is therefore all the more important and very well possible. ATO applications will contribute to the safety of heavy rail operations, the consultant explains. “For example, objects on the route can be spotted by sensors and this information can be sent to the train, which sensors could be placed on railway crossings or platforms.”

In technical terms, the consultants of Ricardo take the common safety method as a framework (AsBo – CSM regulations), apply the CENELEC standards EN50126, EN50128 and EN50129 (ISA) and integrate appropriately with the ETCS homologation (NoBo – TSI CCS). “ECTS is one of the most important building blocks for implementing ATO in heavy rail operations”, Koch explained.

“At the moment, a final legal framework for certification of ATO applications is not available. However, we do want to cooperate with the authorities on the standards we develop.” He adds that in the Netherlands, test runs with automated trains are planned to be carried out in the coming year. Ricardo is confident to be able to contribute by developing the certification for the project, if required.

Richard Koch is a senior consultant at Ricardo, a global, technical, consultancy firm in rail transport, environment and automotive. He is specialised in functional safety and automatic guidance systems and closely involved in the development and growth of autonomously driving vehicles. With his knowledge of European legislation in the area of rail and road transport, he is actively involved in innovative projects on autonomous vehicles, such as EcoTwin Truck Platooning, Masdar PRT (Personal Rapid Transit), WEpods autonomous shuttles and Brussels Airport GRT (Group Rapid Transit).

Richard Koch will give a presentation about ATO at the Intelligent Rail Summit 2017 on 28 November in Vienna. Please visit the conference website for more information: https://www.railtech.com/intelligent-rail-summit-2017/