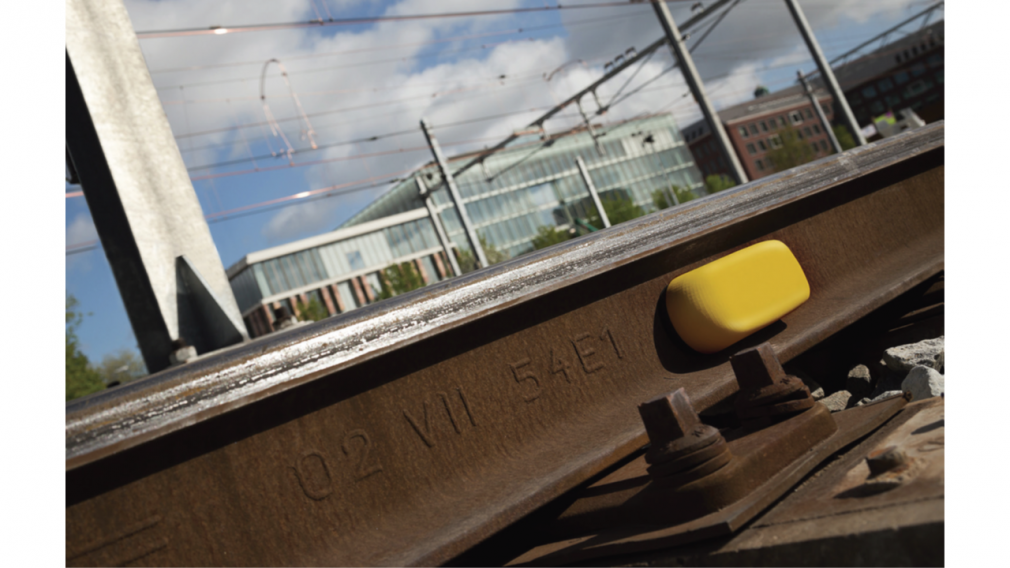 ‘Don’t get smart in a stupid way’

His company won the tender for the provision of 2,000 Internet of Things (IoT) sensors to Dutch infrastructure manager ProRail, and these sensors will be rolled out in the coming months to monitor point heating and other rail assets in The Netherlands. The contract fits perfectly in the curriculum of the company, which provides IoT solutions to solid assets of the railway industry. However, few legacy railway systems were designed to connect to the internet, says Lex van der Poel, Director of Dual Inventive.

He will be speaking at the Intelligent Rail Summit, being held in Vienna from November 28-30, and will discuss the repercussions of the developing trend in an industry that is not harnessed to adopt IoT applications in the most secure way. Van der Poel will elaborate on the important question: how to become smart?

Getting smart in a stupid way

“Most industrial automation systems were not designed to be connected to the internet, neither are railway assets. When applying smart devices, these systems become vulnerable,” he says. “They easily become accessible for the outside world.”

According to Van der Poel, there is not enough awareness about the secure way of implementing smart devices. People want to become ‘smart in a stupid way’, he describes. “It is relatively easy to connect to the internet and obtain the data needed. But what if this data is not reliable? What if the source is not right? The information then becomes invalid.”

The implications of invalid data, he explains, are increasing as IoT-technologies are developing: “At first, the application is used to obtain data, but as we get used to this form of data collection, the information will provide a basis for further action. For example, take a railway switch. A sensor will provide data about the temperature of the switch to make sure it is not too warm or too cold, improving availability of the railway network. But as we gather this temperature data, we can also judge if a safe train passage is available, and instruct a train to take this path. Now, imagine that the information is invalid, and the train path was not safe to pass. This can have severe consequences.”

Dual Inventive develops products that can be securely applied to develop new instructions, Van der Poel says. In doing so, it anticipates on future developments and the vulnerability these developments can bring along, an approach he refers to as security by design.

There are various ways the security of a system can be jeopardized, starting from a teenager experimenting hacking techniques from his room to a professional hacker with the intention to sabotage the entire system, he explains. Especially for a sector as important as railway, Van Der Poel believes, considering cyber security is an absolute must.

Lex van der Poel is CEO and co-founder of Dual Inventive and has been involved in the rail sector since 2004. During this time he has designed and supplied innovative new technologies to improve track worker safety and railway efficiency. Van der Poel believes in the Internet of Things and its application within the railway industry and therefore has spent years developing the MTinfo 3000 cloud platform.  He also holds a seat on the approval body for railAlert which deals in the field of certification of workforce safety products.