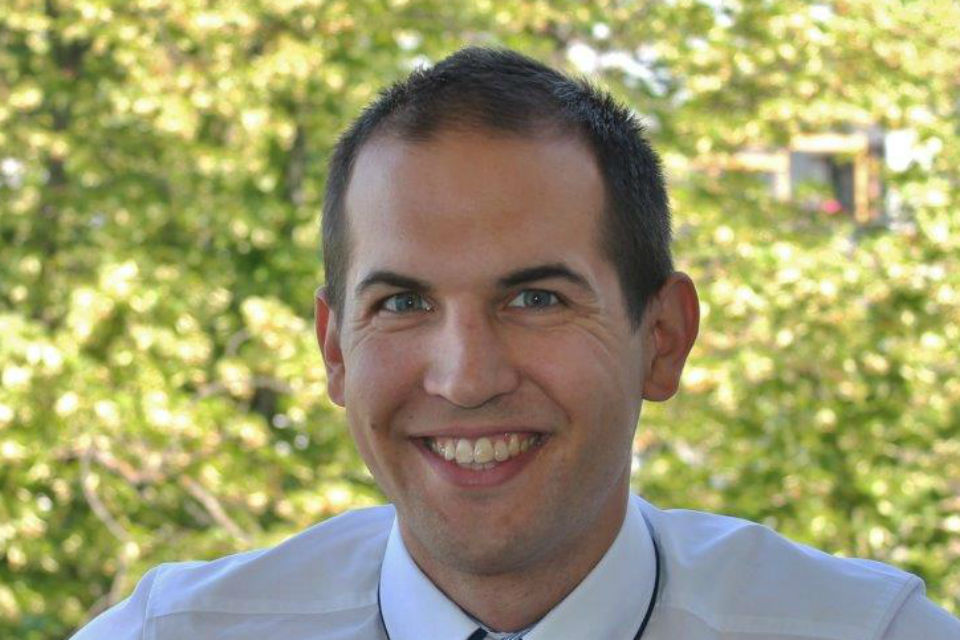 Wiener Linien’s driverless metro: how it will change Vienna’s underground

He calls it a horizontal elevator. After all, the elevator used to be operated by a person and it was quite some adjustment when people had to go up and down all by themselves. Stepping into a driverless metro will require the same ability to adapt, but people will get used to it, Nikolaus Panzera believes.

He is the metro operation manager for the implementation of Unattended Train Operation (UTO) at Wiener Linien. By the end of 2023, the first driverless metro ought to run through the underground network of the Austrian capital. At the Intelligent Rail Summit 2017, Panzera will share the in’s and out’s of the iconic project, while visitors are treated with site visits and a look around the Info Center of Wiener Linien.

There a lot of advantages of a driverless metro. A main objective for Wiener Linien is to increase flexibility in dealing with unexpected events. A driverless train is better equipped to do so and as a result, regular train services will be restored more quickly after disruptions. “The schedule of metro drivers is very precise. If a disruption occurs, this schedule is completely disturbed and needs to be adjusted. This element will be excluded in the future”, he explains.

Saving time is another advantage. For example, changing direction is done much faster without a driver, he points out. “A driver has to walk from one side of the metro to the other. He has three minutes to do this, but sometimes answers questions from passengers on the way. Taking such human interactions into account, the change of direction can take four to five minutes.”

U5 and U2 extension

The driverless metro will be deployed on the new U5 line. It will partly run over the existing U2 line between Karlsplatz – Rathaus. This section will be converted to enable UTO. The new section of the U5 includes the journey from Karlsplatz to Frankhplatz , the latter being a new station. In the future, three more stations will be added to the U5 section.

Converting the existing line to enable the operation of driverless trains is a challenging part of the project, Panzera explained. “As only a part of the U2 line will be converted for the time being, rolling stock must be able to operate on both systems. Therefore, we have tendered for 45 trains with UTO equipment. These trains will also operate on the conventional lines. We will need the new trains for replacing older rolling stock anyway and it is an advantage to have them available for further automation projects and U5 extensions”, commented Panzera.

The operation manager assures that the implementation of driverless trains will not lead to a reduction in staff. On the contrary, Wiener Linien will hire twenty new employees for operations on the U5 line. “Currently employed metro drivers will be able to make a job switch to become a metro operator. We will need operators on the platforms and maintenance staff. Metro drivers will have a much more interesting job profile. Currently, being a driver can be quite monotonous”, Panzera explained.

In general, the response to the plans is positive, he adds. “The plan has been presented to the concerned labour unions and apart from some critical questions, there has not been any negative feedback.”

Are you interested in Automatic Train Operation? Check out the conference programme at the Intelligent Rail Summit 2017 on 28-30 November 2017.