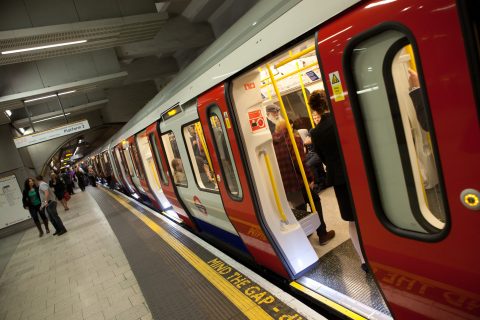 Transport for London (TfL) will receive extended support from the UK Government until 11 December 2021. An agreement of 1.08 billion pounds (around 1.3 billion euros) was made on Tuesday, 1 June. One of the conditions for the support include the introduction of full automation on at least one London Underground (LU) line.

With the funding deal, support for the period from 29 May 2021 to 11 December 2021 is secured. London’s Transport Commissioner Andy Byford: “The pandemic – during which our staff have worked so magnificently to keep London moving – has shown our financial model, with such a disproportionate reliance on fare revenue, to be not fit for purpose.”

According to the Transport Commissioner, TfL is working hard to rebuild revenue through attracting people back to their services, with nearly 60 per cent of pre-pandemic ridership already travelling again. “It is vital that we also use this period to agree a longer-term settlement so that we can plan effectively for London’s future and deliver maximum value for money through our contracts and supply chain”, said Byford.

The funding agreement with the Government provides 1.08 billion pounds in base funding, and further support should the company’s passenger revenue income be lower than forecast until December. This enables TfL to continue to run near full levels of service. Not only to stimulate London’s recovery, but also to deliver a host of improvements like the Elizabeth line, Northern line extension and expansion of London Overground. 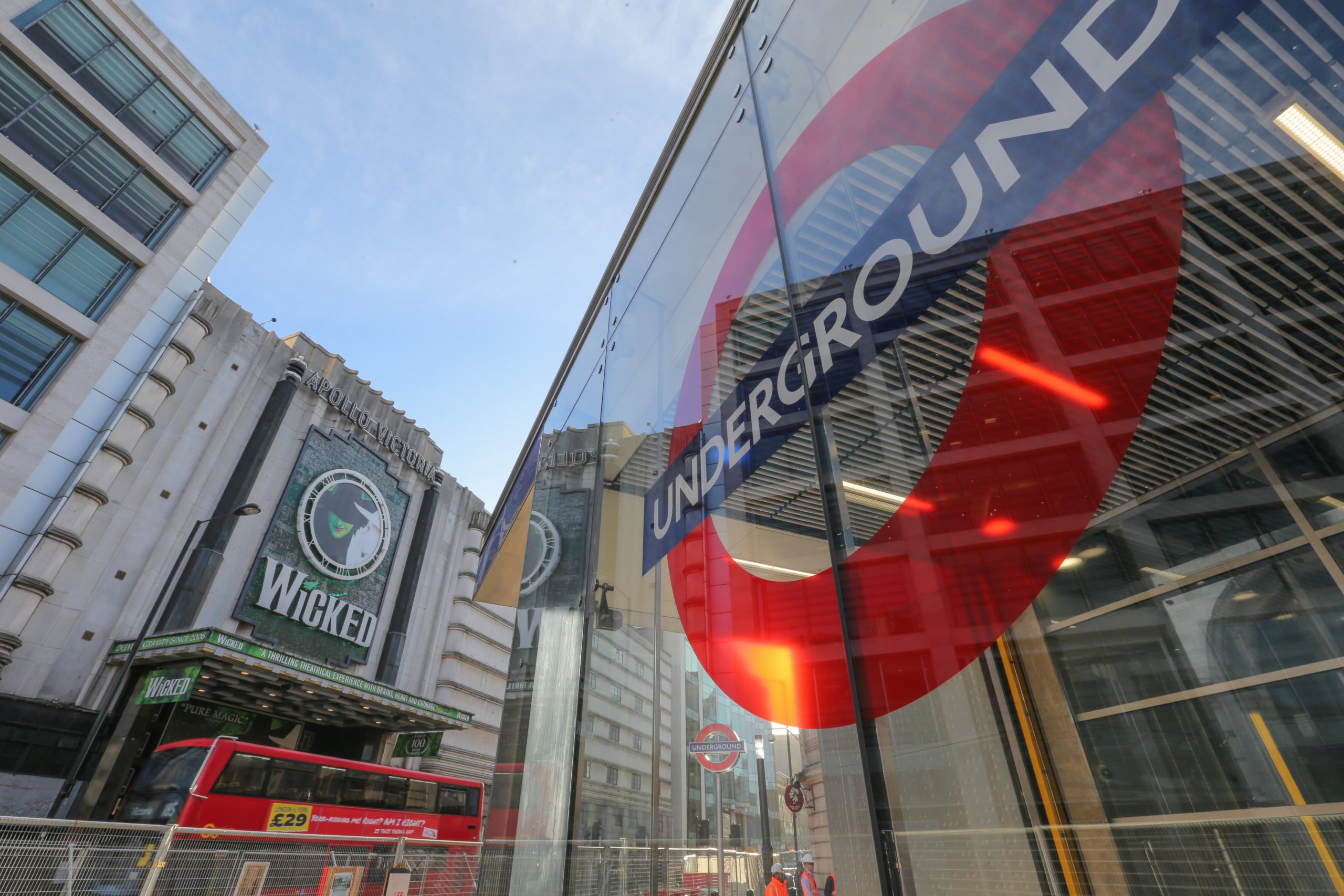 In a joint programme with the Department for Transport (DfT), TfL will explore introducing higher levels of Automatic Train Operation (ATO) on the London Underground. Over the course of this funding period, London’s Mayor Sadiq Khan and TfL will make progress towards the conversion of at least one London Underground line to full automation, but with an on-board attendant.

“This financial package will support London and its transport network through the pandemic, and ensure it is a modern, efficient and viable network for the future”, said Britain’s secretary of state for transport, Mr Grant Shapps.

‘Not the deal we wanted’

Mayor and TfL chair Khan is not satisfied with the deal however, and called it a “sticking plaster”. He added that while TfL will work on a business case for driverless trains, he has made it clear to ministers that it will object to any future requirements forcing TfL to implement driverless trains on the LU network, calling it a gross misuse of taxpayers’ money.

“I want to be honest with Londoners; this is not the deal we wanted, but we have fought hard to get it to the best place possible”, Khan said. “The Government is still insisting that TfL look at options to raise a further 500 million pounds to 1 billion of revenue per year by 2023. I have been clear to the Government that there are very few options to do this and forcing TfL to impose draconian additional measures on London would be unacceptable.”