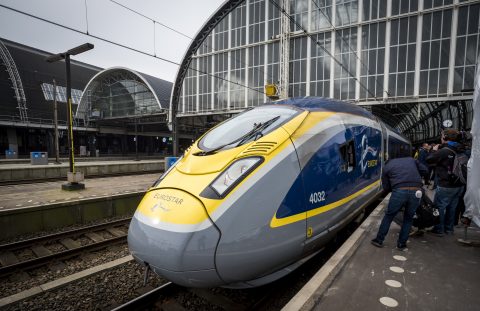 SNCF: state aid for Eurostar is needed within the month to get through crisis

French State Railways (SNCF) said that its high speed Channel Tunnel rail subsidiary Eurostar needs state aid within the month to get through Covid-19 crisis. SNCF chief executive Jean-Pierre Farandou, said this to the Financial Times last week. This leads to scepticism from AllRail, since SNCF will be launching a brand new high speed operator in Spain in May 2021 at a cost of 600 million euros.

Most calls for financial support for the operator came from the British side, but recently the French SNCF has also made clear that aid is needed to keep the company afloat. SNCF holds the majority (55 percent) of the shares in Eurostar. “We hope that it will be weeks, and not months, because the financial situation is going to be very difficult at the end of May, start of June”, said SNCF chief executive Jean-Pierre Farandou.

Farandou said both the French and UK governments were in “ongoing very advanced discussions” with Eurostar over possible state-backed loans that would allow the struggling train operator to get through the coronavirus crisis.

France’s Transport Minister Jean-Baptiste Djebbari said the French government was prepared to help Eurostar last month during his appearance before a UK Parliamentary hearing. He asked the UK to do follow suit and also provide aid.

AllRail, the association representing independent passenger rail companies, issued a statement saying the EU and UK must prevent state aid to market dominant companies that are investing elsewhere unless there are conditions. This relates to the fact that the French Railways are in the process of launching a brand new high speed operator in Spain – Ouigo España – using second hand SNCF TGVs from France. It to be launched in May 2021. In late October 2020, SNCF revealed that it is still investing into Ouigo España, which costs 600 million euros, according to an EL Pais interview with the CEO of Ouigo Spain Hélène Valenzuela.

“SNCF wants up to 585 million euros for Eurostar while spending 600 million euros on Ouigo”, says AllRail. Both Eurostar and Ouigo are not completely separate, says the association. “On the contrary, they are part of the same subdivision ‘Voyages SNCF’. This is in turn part of the larger division ‘SNCF Voyageurs’, which is one of five major divisions with the SNCF Group.” 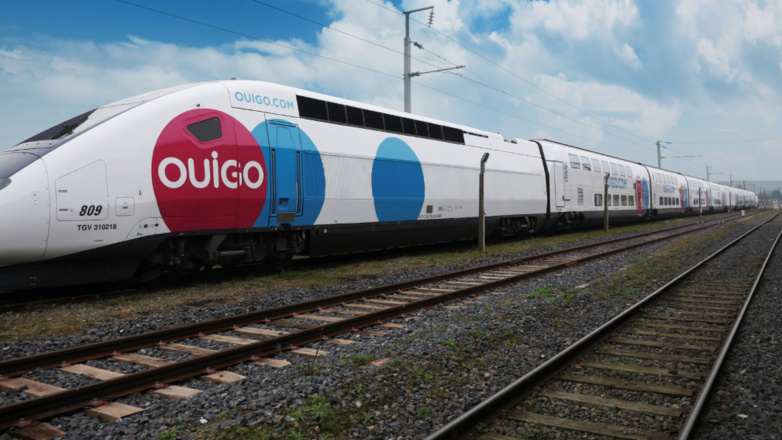 AllRail stresses that they are in favour of state aid to help Eurostar, but there must be strict competition remedies. For example, SNCF should give independent operators equal access to the usable second hand TGV and Eurostar trainsets – such as the ones it supplies to its subsidiary Ouigo – at fair, reasonable and non-discriminatory commercial terms.