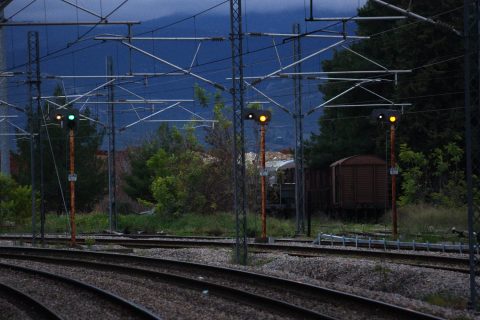 RMT calls off its strikes for 5, 7 and 9 November

Train travellers in the United Kingdom won’t have to brace for the impact of a suspension of services across the network as the National Union of Rail, Maritime and Transport Workers (RMT) suspended its  strikes which were planned for 5, 7 and 9 November.

According to an announcement by the RMT on Friday afternoon, the decision to suspend the strike action was taken “after securing intensive negotiations with rail bosses”. The union said it would now enter a period of negotiation with infrastructure manager Network Rail and the train operating companies. “Through a strong industrial campaign so far, RMT has secured unconditional talks on Network Rail and the promise of an offer from the train operating companies who up until this point, have made no offer of any kind to our members”, the union said.

RMT also stressed that the “current dispute remains very much alive”, and that it would seek another ballot of members for a mandate for future actions. “We have always wanted to secure a negotiated settlement and that is what we will continue to push for in this next phase of intensive talks. Our priority is our members, and we are working towards securing a deal on job security, a decent pay rise and good working conditions. Our re-ballot remains live and if we have to take strike action during the next 6 months to secure a deal, we will”, RMT general secretary Mick Lynch cautioned.

The series of strikes that were planned for 5, 7 and 9 November would have involved Network Rail’s signalling staff, and as such the strikes were expected to have major repercussions for railway traffic across England, Scotland and Wales.