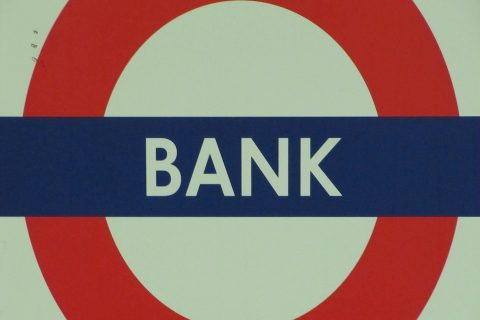 No UK rail strikes in the past week, nor any planned for this week, but that doesn’t mean the cost to industry has gone away. Estimates from financial sources put the cost to the overall economy in the region of one billion pounds (1.2 billion euros) already. With no resolution in sight, and the possibility of concerted action in the autumn, that figure could soon be relatively petty change.

Experts in the supply chain and logistics industries have quantified the cost of the rail strikes, and other industrial disputes, in what has become the ‘summer of discontent’ in British industry. While the overall financial figure is relatively insignificant in terms of the economy as a whole, the damage done is mounting up. With significant high profile disputes elsewhere causing real problems, the unions are considering coordinating actions to bring concerted pressure on the UK government.

Resolution seems as far away as ever. So far, rail unions in Great Britain have brought the network to a standstill for up to a week at a time, with a series of short, staggered one-day strikes. With the government in a state of near paralysis, there has been little response from Westminster. The ruling Conservative party is in a state of near civil war, attempting to choose a new leader, who will step into the vacant office of Prime Minister. That decision will be made this week.

Meanwhile, the trades unions, in every sector, are exploring the feasibly of staggering strike dates, to make their actions as impactful as possible. Unison, who represent public servants from medical nurses to the currently striking refuse workers in Scotland – are joining with Unite, who have already called out their members in the rail industry, to table a nationwide plan to coordinate strike action across the whole industrial landscape.

Bring operations to a standstill

Although rail freight has been largely a spectator in the feuds, the sector has not been immune to the disputes on the rails. Each of the unions involved – RMT, Aslef and Unite – have members in key positions in the rail network. Particularly of note, RMT members in signalling roles with Network Rail have combined to bring operations to a standstill.

More ominously, if there were no resolutions in disputes outside the rail industry (the Port of Felixstowe comes to mind as a good example) then actions elsewhere could have a growing impact on rail operations. The recent stoppage at Felixstowe kept up to seventy-five intermodal movements off the rails in every one of the eight days of action.

Unison and Unite have tabled a motion for debate at the Trades Union Congress, the annual conference of the movement, to be held in Brighton 11-14 September. They have proposed staggered strike action across the country, to give the maximum impact to unions with a common cause of fighting the cost of living crisis.

Already the main rail unions have demonstrated the effectiveness of staggered action. London commuters will testify to the action on consecutive days from individual unions, which made rail travel almost unusable for almost a week. Putting the entire economy in a similar situation may well force a more robust round of negotiation than has thus far been evident.