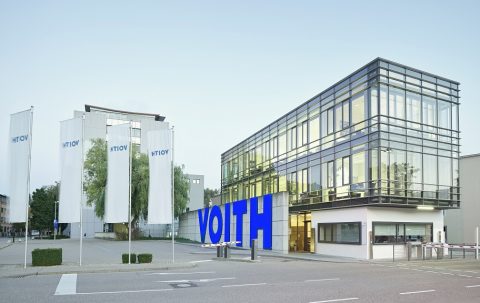 The Voith Group announced its intention to acquire independent gear unit supplier IGW Rail on Thursday for an undisclosed sum. The takeover is expected to be finalised in the fourth quarter of this year.

IGW Rail is currently part of the Belgium-based BMT Group. The company itself operates out of Brno in the Czech Republic, but also has production sites in India, China and the US. IGW Rail employs around 500 people. By contrast, the Voith Group has some 20,000 employees. Indeed, the deal, signed on Wednesday but announced on Thursday, would make Voith one of the biggest manufacturers of rail vehicle gear units and transmissions in the world.

“As Voith also supplies a wide range of components for these rail vehicle markets, IGW perfectly complements the Voith portfolio. Sustainable drive solutions have been part of the DNA of both companies for decades”, board member Cornelius Weizmann said.

IGW Rail highlights the benefits of Voith’s customer services solutions, which would allow it to act upon replacement and maintenance requests for gear units and couplings in a more timely fashion. “These components, that are well established on the market, need to be regularly overhauled and supplied with spare parts,” says IGW Rail ceo Rudy Thoma, added. 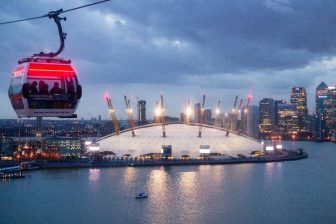 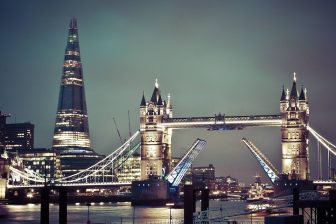