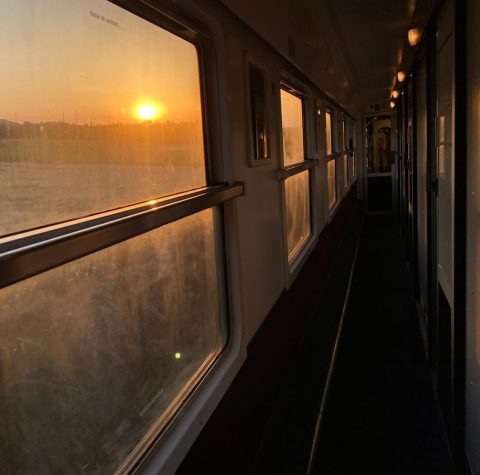 European Sleeper will not be able to commence its sleeper train service from Brussels to Prague this summer as planned, the company announced on Tuesday. European Sleeper says preparations for the start of operations will require more time.

It means the second delay in relatively quick succession for European Sleeper, which had previously targeted April 2022 for its first sleeper train to Prague via Amsterdam and Berlin. In December, the company moved its starting date to the summer of 2022. Ticket sales, which were supposed to begin last month, have not started either.

European Sleeper did have more upbeat news in that they’ve adopted a new logo, website and corporate identity. Furthermore, the company announced on Tuesday that it has several new sleeper routes to Southern Europe and Scandinavia under consideration, including to Barcelona and Stockholm.

There was no new announcement on the possible extension of the planned Prague-to-Brussels service to the Belgian cities of Ghent, Bruges and Ostend. Last year, European Sleeper said it would not be economically viable. The idea will be up for review next year.