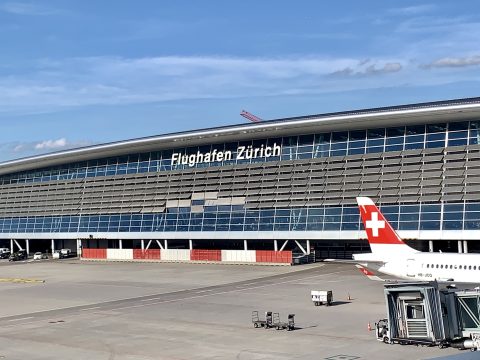 SBB and SWISS will expand their SWISS Air Rail intermodal offering by adding a service to Munich Central Station from July onwards.

Starting July 1, there will be six daily departures from both Munich Central Station and Zurich Airport. Passengers can also get on and off in Bregenz, Austria. Tickets are already available.

“Together with SBB, we are taking an important step forward with complementary travel options in the interests of our guests. Together, we are focusing on a more intelligent linking of rail and air traffic wherever this makes sense”, SWISS coo Tamur Goudarzi Pour said.

Véronique Stephan, head of market passenger transport at SBB, applauded the fact that it travellers now have another option to chose the train for short and medium-distance routes to Zurich.

With the addition of Munich the SWISS Air Rail programme now includes four cities. The Swiss cities of Basel, Lugano and Geneva already had a dedicated connection to Zurich Airport.

However, the existing connections have been reviewed for improvements ahead of the summer period. As a result, the SWISS Air Rail service from Geneva will gain boarding options in Bern, Fribourg/Freiburg and Lausanne, whereas the service departing from Lugano will also call at Bellinzona.