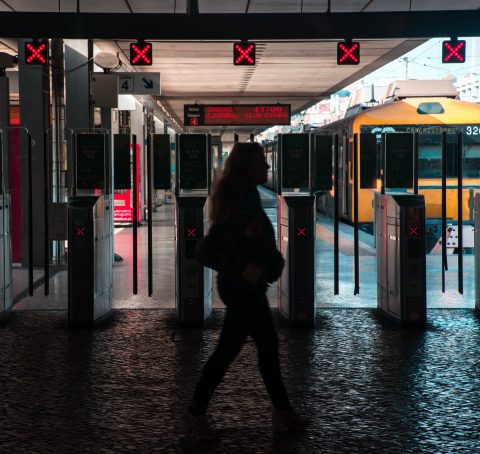 Seven major association, including the Community of European Railway and Infrastructure Companies (CER) and the International Association of Public Transport (UITP), have warned the European Commission that proposed revisions to an important guideline will create “substantial uncertainty” for the public transport sector.

The bone of contention is a proposal by the European Commission for a revision of the Interpretative Guidelines on Regulation (EC) No 1370 on public passenger transport services by rail and by road (‘PSO Regulation’). While the associations in a statement released on Wednesday say they appreciate the opportunity to comment on the matter, they also fear that the current direction is not the right one.

The PSO Regulation “sets out conditions under which transport operators can be compensated or given exclusive rights by public authorities to provide public transport services which are in the general interest but would otherwise not be commercially viable”, the current text reads.

According to the coalition of associations, the proposed revision would introduce new legal concepts on public services that “would limit the ability of competent transport authorities and introduce legal uncertainty which will inhibit future effective investment in and development of public transport services”.

“In the revised guidelines, the European Commission essentially attempts to limit the scope of public service obligations, and to link them to the demonstration of an ex-ante user demand. This seems to stem from a questionable conception according to which the general interest would simply be the sum of personal interests; i.e. if there is no user demand for a service, then there is no general interest”, the coalition writes, adding that this view is essentially a “misconception.”

The coalition in particular objects to the assertion that “a need for public service can occur only where there is a user demand and that demand is not capable of being met by the interplay of market forces alone”. It adds that such a demand-driven approach is “incompatible with sustainable mobility planning”.

In broad strokes, the coalition asserts that the revision in its current form hinders, not helps public transport companies in aiding and delivering on the Green Deal goals.