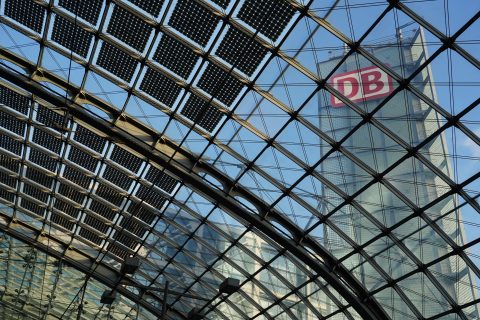 DB improves use of funds after accumulating for years

Deutsche Bahn (DB) used all available budgetary funds in 2021 and was able to reduce residual expenditures by almost 60 percent in the process, the company announced in Wednesday.

According to DB, the improvement is down to the increased speed of project implementation. The company had faced criticism in the past for not utilising the available funds in the planned period.

“Funds were left over in the past because too few projects were planned a decade ago. We took countermeasures and were able to start construction on more and more projects. Foresight and continuity are now paying off”, Board member for infrastructure Ronald Pofalla said in a statement, adding that DB had been able to reduce leftover budget by around 500 million euros.

DB says the improvements started to show after 2015, with more federal funds drawn down with each passing year. The company was able to keep its momentum despite the global COVID-19 pandemic and shortages of materials. Some 175 projects are currently underway.