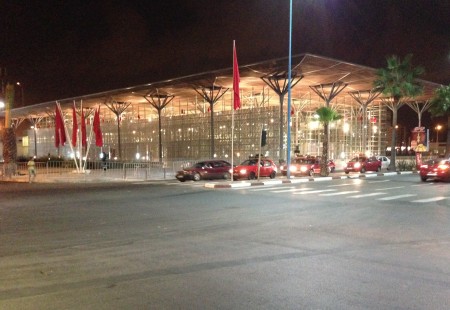 General manager UIC: station is the heart of developing cities

A public transport terminal is no longer just an arrival and departure point; it plays an important role in developing cities. The station area is a place to live, a place to work and a place to socialise. The importance of these areas will continue to increase in the future according to General-Manager Jean-Pierre Loubinoux of the International Union of Railways (UIC). Loubinoux speaks on 21 October at the NEXTSTATION Congress in Marrakech.

The locations and number of stations should always be considered in the development of railways lines. Loubinoux provides an example of the development of railways in the State of Rio de Janeiro. “In Brazil there are many factors to consider. As high-speed lines are developed it is important to create links to provide easy access to them.” In Brazil there is a plan to link the cities of Rio de Janeiro and São Paulo with the Trem de Alta Velocidade Rio-São Paulo.

A similar situation exists in Morocco where work is ongoing to link the cities of Casablanca and Tangier with a high-speed line. This is where the three-day NEXTSTATION rail event will be hosted. “Morocco is a country where there is much ongoing rail development. In addition to the high speed line, work continues on freight lines, network electrification and the development of new stations”.

One of the newly developed stations has been completed at the Casa Port Station in Casablanca. Last November the new station hall opened providing an area of 33,500 square meters. In comparison the hall section of Utrecht Central will be 25,000 square meters when completed in 2016. Casa Port Station is designed to handle 20 million passengers per year and almost 5,000 passengers per hour at peak times. Traditional Moroccan architecture is combined with modern design to create a unique station concept.

The Union Internationale des Chemins de fer (International Union of railways), is the global organization for the rail sector. The UIC was established in 1922 to harmonize equipments for rolling stock and infrastructure and unify operation rules for railways at international level. From the foundation in 1922, UIC included members from Japan, China, USSR, North Africa and the Middle East. UIC has 240 members spread from all 5 continents and is continuously growing.

NEXTSTATION runs from 21 to 23 October. On Wednesday 21 and Thursday 22 October there are conferences with international speakers. On Friday 23 October there is an excursion to the new Casa Port station in Casablanca, the station of Marrakech and the high-speed line from Casablanca to Tangier.

Click here to register for this interesting event:
http://www.nextstation2015.com/Registration?lang=en 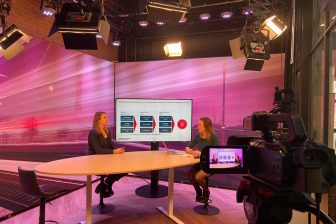 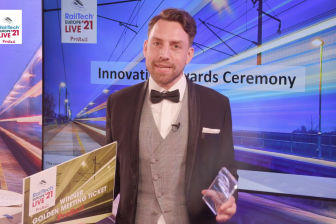 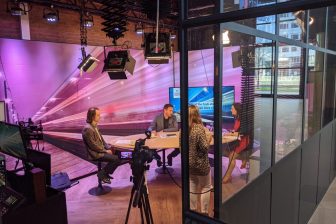